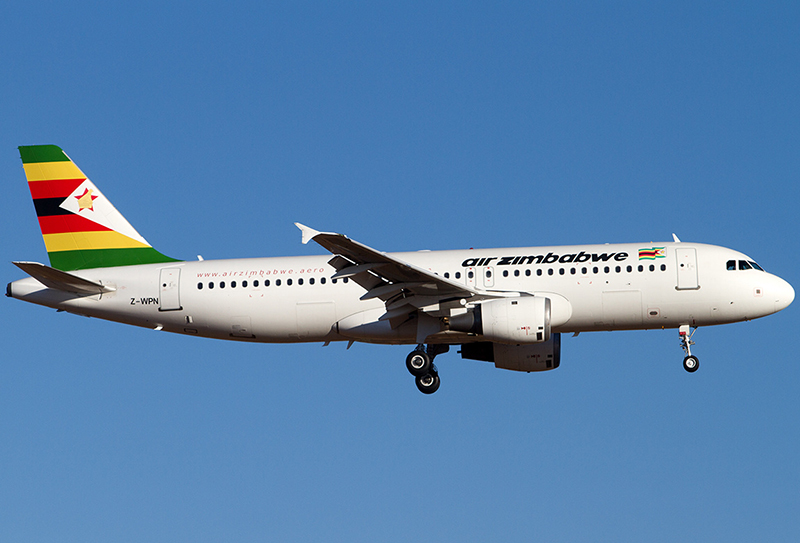 AIR Zimbabwe passengers were left seething with anger at the weekend after a plane chattered by the troubled flag-carrier developed problems mid-air only to be refused emergency landing in Bulawayo.

The national airline, now in administration, is using a chattered aircraft on the Harare-Johannesburg route.

The pilot reportedly requested emergency landing at Joshua Mqabuko Nkomo International Airport only to be told that it was closed for the night.

“The pilot realised that the doors of the aircraft were not properly closed after we had left OR Tambo airport in South Africa,” said the passenger who did not want to be identified.

“He (pilot then) requested an emergency landing in Bulawayo, but Air Zimbabwe took about an hour to respond and their response – when it finally came – was that Joshua Mqabuko Nkomo was closed.

“No explanation was given on why the airport was closed. So, we had to go back to OR Tambo in Johannesburg for safety.” 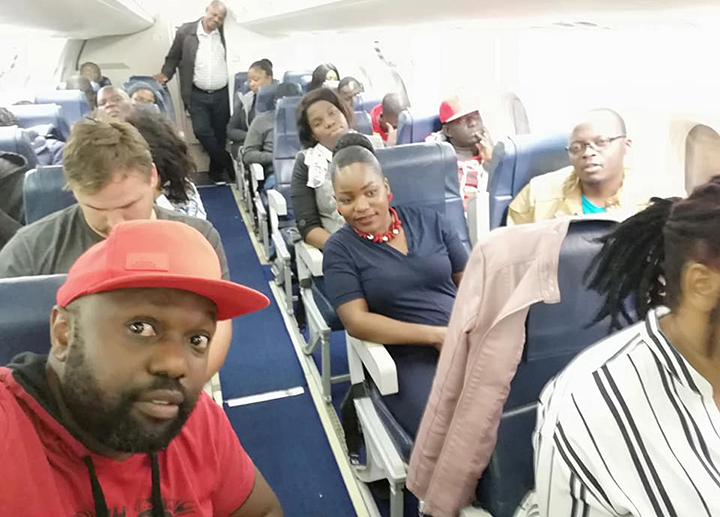 Narrating their ordeal earlier on social media, the disgruntled passenger said; “This rubbish with Air Zimbabwe must Stop.

“First you charter a plane, we have mid Air crisis, they request crisis landing in Bulawayo only to be told the airport is closed. Really?!

“You can’t make a critical decision to have a plane land?! Now, we had to risk going back to OR Tambo just because someone is sitting on his job on a payroll, failing to make a crisis decision. Who does that?”

The plane also failed to offer proper food to the passengers who were stranded for two hours in Johannesburg.

“After we landed at OR Tambo, we had to wait for another two hours and the only thing we got was a packet of Chompkins with either water of coca cola,” he said.

Efforts to get a comment from Air Zimbabwe were not successful Sunday.

The flag carrier, which was earlier this year banned from flying into Europe by the European Commission for safety reasons, has been facing crippling financial and operational challenges and has a reputation of delays and rescheduling its flights.

Last year it reached an all-time low when it issued handwritten boarding passes.

The government placed the debt-ridden airline into administration earlier this month.