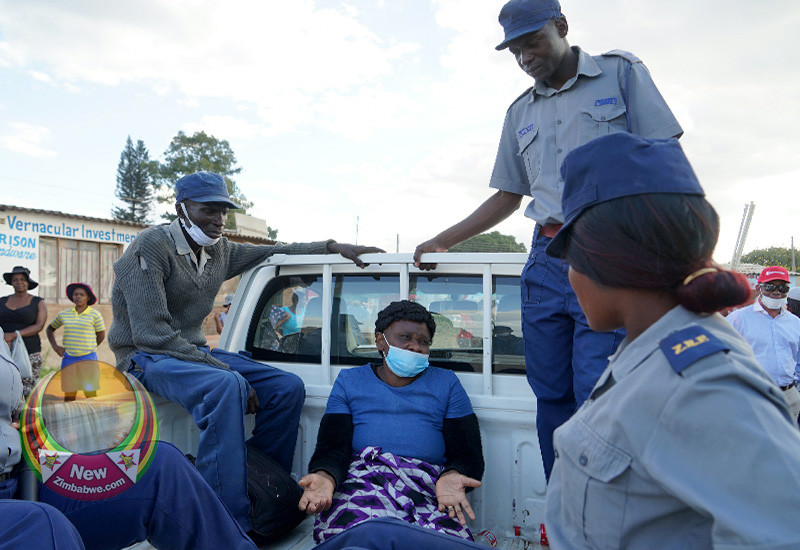 POLICE in the Midlands province have enlisted the support of traditional chiefs and other influential stakeholders in the fight against rising criminal activities in the province.

Midlands police spokesperson Emmanuel Mahoko said they were introducing a new community policing concept involving everyone in the fight against crime.

The objective, according to Mahoko, is to involve the public in policing their communities through “all means possible”.

“The provincial community relations office, working with the provincial development co-ordinators’ office, will be holding meetings with all 46 traditional chiefs in the province,” Mahoko said.

“The first of this meeting is going to be held at DDF Silobela for people under Chief Gobo and Chief Ruya on Monday 17 January 2022. Chiefs, headmen, church leaders, business and other respected people in society are being approached to help in rendering their wisdom and support in eradicating all forms of criminality in their communities,” he said.

Mahoko said while government has set an ambitious target of growing the economy and attain an upper middle-class status by year 2030, it cannot be achieved in an environment where the crime level is so prevalent.

“Crime affects and deters investors. We call upon everyone to join hands in ridding our communities and the nation at large of crimes of robbery, murder unlawful entry and thefts. In this concept we are saying, all people suspected to be committing crimes must be reported to the police. This is only a beginning, and we hope to strengthen crime fighting partnerships and activities throughout the year 2022,” he said.