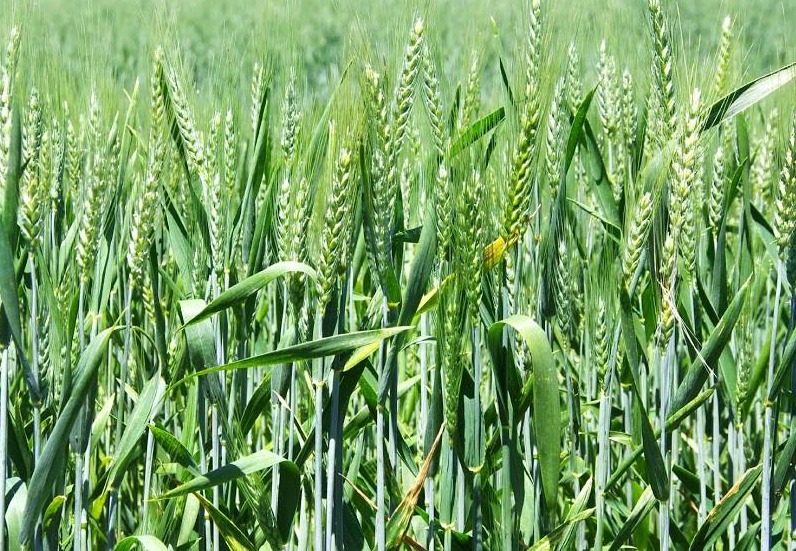 THE Midlands province has set a target of 4 500 hectares for irrigated winter wheat production under the government’s contract farming programme to help feed into the national target of 80 000ha.

The national contract farming deal is being financed by commercial banks at a cost of $2,7 billion.

The Government is expecting to harvest a record-breaking 415 000 metric tonnes of wheat this year, a surplus of 15 000 from the national annual consumption of 400 000 tonnes.

“Government wants to boost wheat production, we have the resources which are needed to boost the production of wheat,” said Karoro.

“Therefore, all the provinces have been given targets to meet the national hectarage. Midlands was given a target of 4 500 hectares to be placed under wheat. The country is targeting 80 000 hectares for wheat production and targeting a harvest of 415 000 metric tonnes.”

Zimbabwe has for years been relying on wheat imports after a slump in production following the contentious land reform programme which started 20 years ago.

Karoro said his ministry had since engaged the Energy Ministry to ensure farmers did not endure power cuts while irrigating the wheat crop.

“The electricity challenge has since been restored, therefore, farmers will not be affected,” he promised.

However, he said the only challenge winter wheat farmers would face was declining water levels in most dams due to poor rains experienced in the last rain season.