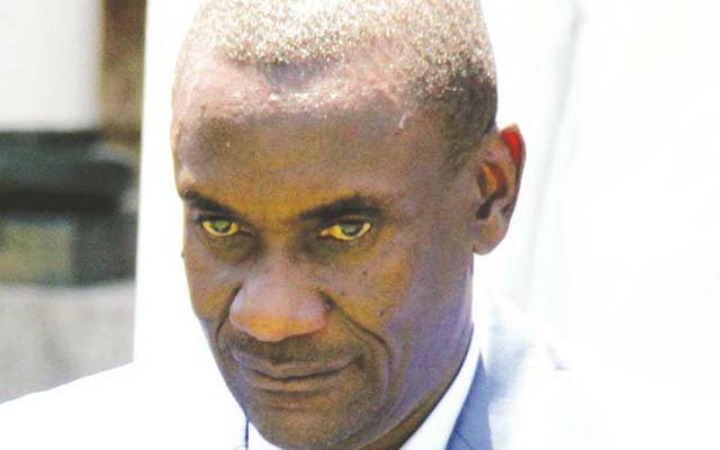 GOVERNMENT’s decision to seal-off, foreign owned Gaika Mine in Kwekwe, seems to to have had little effect amid reports there is massive looting of gold ore in the dead of night.

Sources close to the mine told newzimbabwe.com, that police and military officials deployed to keep out illegal miners allegedly fronted by former Mbizo Zanu PF MP, Vongai Mupereri are now part of the midnight looting spree.

A police officer who was part of security details seconded to the mine, has since been arraigned before the courts charged with theft of gold ore at the Mine.

“We have some of our friends, who told us that they are paying the security details so that they will be allowed to work.

“We are surprised that there is still an operation going on there (at Gaika Mine),” former Kwekwe councillor Aaron Gwalazimba who stays close to the mine said.

“We have been hearing explosions coming from the mine and we are certain that mining activities are taking place but at night. There is need for authorities to investigate what is happening at Gaika, as we fear that those who are guarding the area are the ones committing those activities.”

Recently a well know American economist and currency expert, Steve Hanke, said the invasion of Gaika Mine was an example of how property rights were being violated in Zimbabwe by top-Zanu PF and government officials.

In his address at the Cato Institute, Hanke said for 14 months since the invasion of the mine in the Midlands around 80 people were killed whilst US$100 million worth of gold ore had been looted from the mine.

Meanwhile, Midlands Provincial Affairs Minister, Larry Mavhima is quoted absolving Zanu PF and President Emmerson Mnangagwa from any activities at the mine.

“My position is that the Gaika invasions remain illegal until a proper instruction from the Joint Operations Command (JOC) is directed to the provincial JOC.

“We are talking about property rights which are being violated. We cannot watch that anarchy prevailing. It’s not acceptable,” said Mavhima.

Mavhima’s stance, is in direct contrast to Intelligence Minister Owen Ncube’s position, who late last week wrote a letter telling Mupereri to continue with his activities in violation of an order for the latter’s arrest issued by Chief Justice Luke Malaba.

Gaika Mine is owned by Jersey-based, Duration Gold, which acquired several mines in the country back in 2006 and kept them under care and maintenance due to the volatile political situation in the country at time.