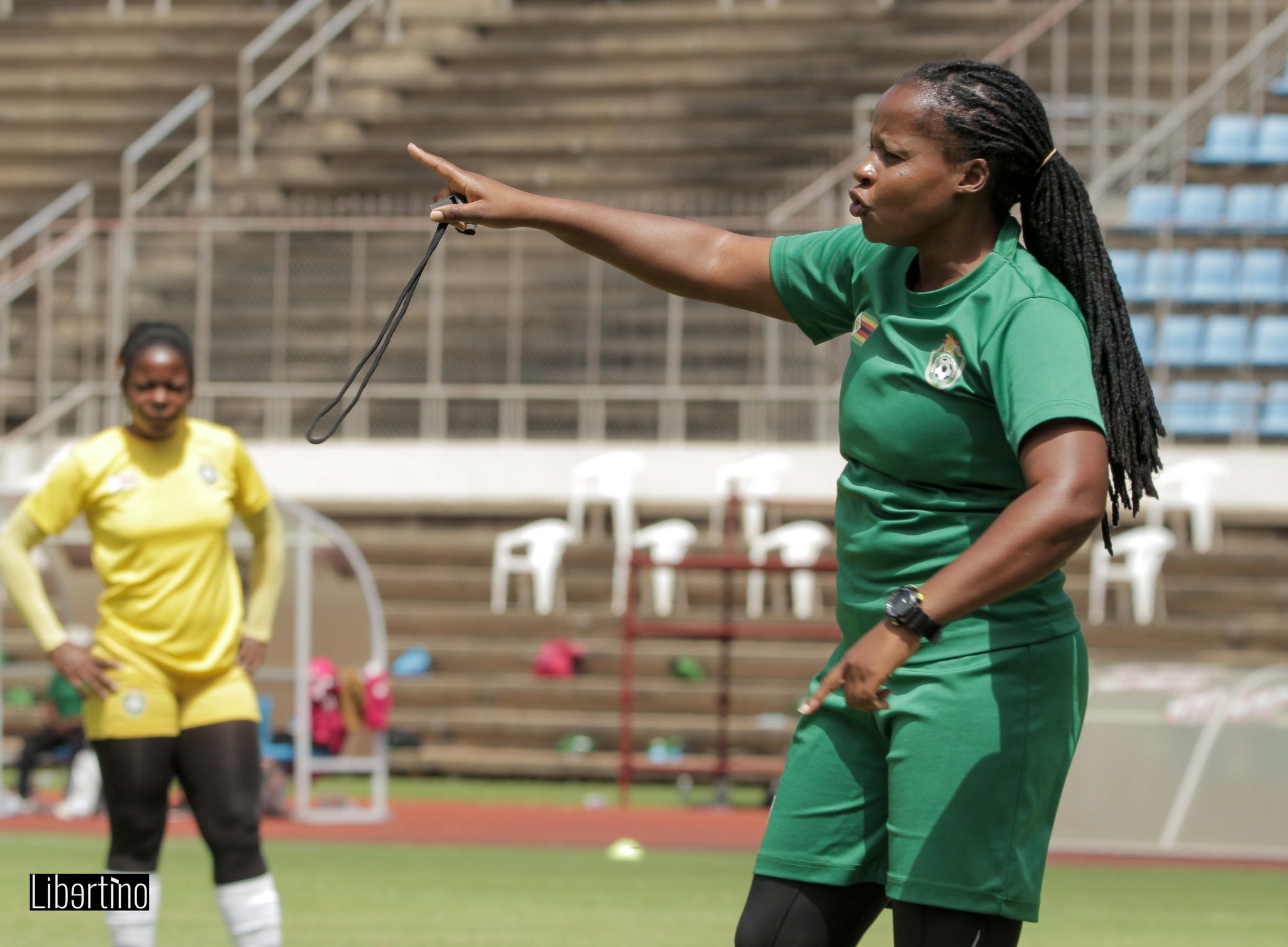 ZIMBABWE’S hopes of qualifying for the finals of the 2022 Women’s Africa Cup of Nations suffered a major blow after the Mighty Warriors succumbed to a disappointing 3-1 defeat to Botswana in the first leg of their second-round clash at the National Sports Stadium on Friday.

Botswana took a giant step towards qualifying for the continental showpiece by scoring three second half goals from a brace by Lesego Radiakanyo to add to Refilwe Tlholakele.

Privilege Mupeti scored what now appears to be a consolation goal by Zimbabwe, who now face an uphill task to turn around the tie ahead of the second leg to be played in Francistown on Wednesday.

After a cagey start to the encounter the Might Warriors thought they had taken the much-needed lead when Israel-based striker Rudo Neshamba found the back of the net with a header.

However, Zimbabwe’s celebrations were cut short as the experienced striker was deemed to have been in an offside position.

Despite the missed opportunity the Mighty Warriors would have been reasonably satisfied when the two teams went for the halftime break with the match still goalless.

The match however took a turn for the worse for the hosts soon after the break when Tlholakele capitalised on a defensive mix-up by the Mighty Warriors to score the all-important first away goal for the visitors.

Things got from bad to worse when visitors doubled their lead on minute 71 through Radiakanyo.

Mupeti gave the Mighty Warriors some hope of an unlikely comeback with a goal five minutes from time but Radiakanyo ensured Botswana maintained their two-goal advantage after completing her brace on the stroke of full-time.

After the dismal show at home Mighty Warriors coach Sithethelewe “Kwinji 15” Sibanda and her charges will need a miracle to overturn the first leg deficit away from home against a strong Botswana side which has been punching over their weight in women’s international football in recent years.