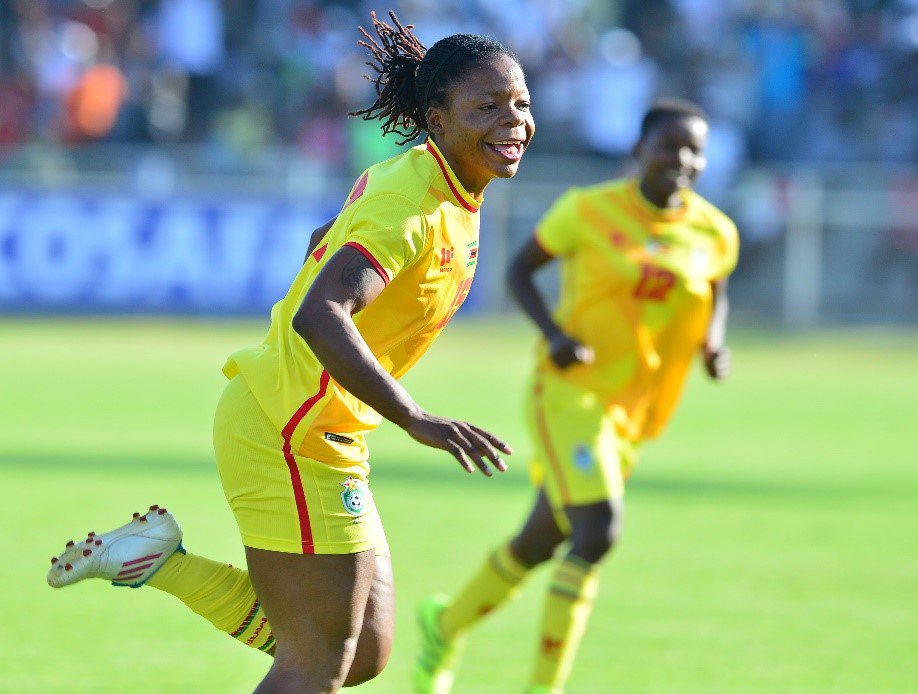 The Zimbabwe senior national women’s football team will begin their training camp in Harare on Wednesday with 26 locally based players set to participate while the remaining four foreign-based stars will join in on the 14 February when the international break begins.

Zimbabwe will host Botswana, in the first leg, at the National Sports Stadium on February 18.

The reverse leg will be played in the neighbouring country five days later.

Despite fears that the on-going boardroom battles between the Zifa and the Sports and Recreation Commission could have an impact on the team, the Might Warriors will be confident of qualifying for the continental showpiece.

The tournament also serves as the African qualifier for the 2023 FIFA Women’s World Cup.

A total of four African teams will qualify for the global tournament that will be jointly hosted by Australia and New Zealand next year.

Two more countries will advance to the inter-confederation play-offs where they have an opportunity to book extra slots to the women’s football jamboree.

The Mighty Warriors are on course to qualify for the AWCON after they pulled through from the first round at the expense of Eswatini. The Zimbabwe women’s team prevailed 6-1 on aggregate last year in October.

Zimbabwe missed the 2018 qualification when they lost to Zambia in the final qualifying round. The 2020 edition was cancelled due to the Covid-19 pandemic.