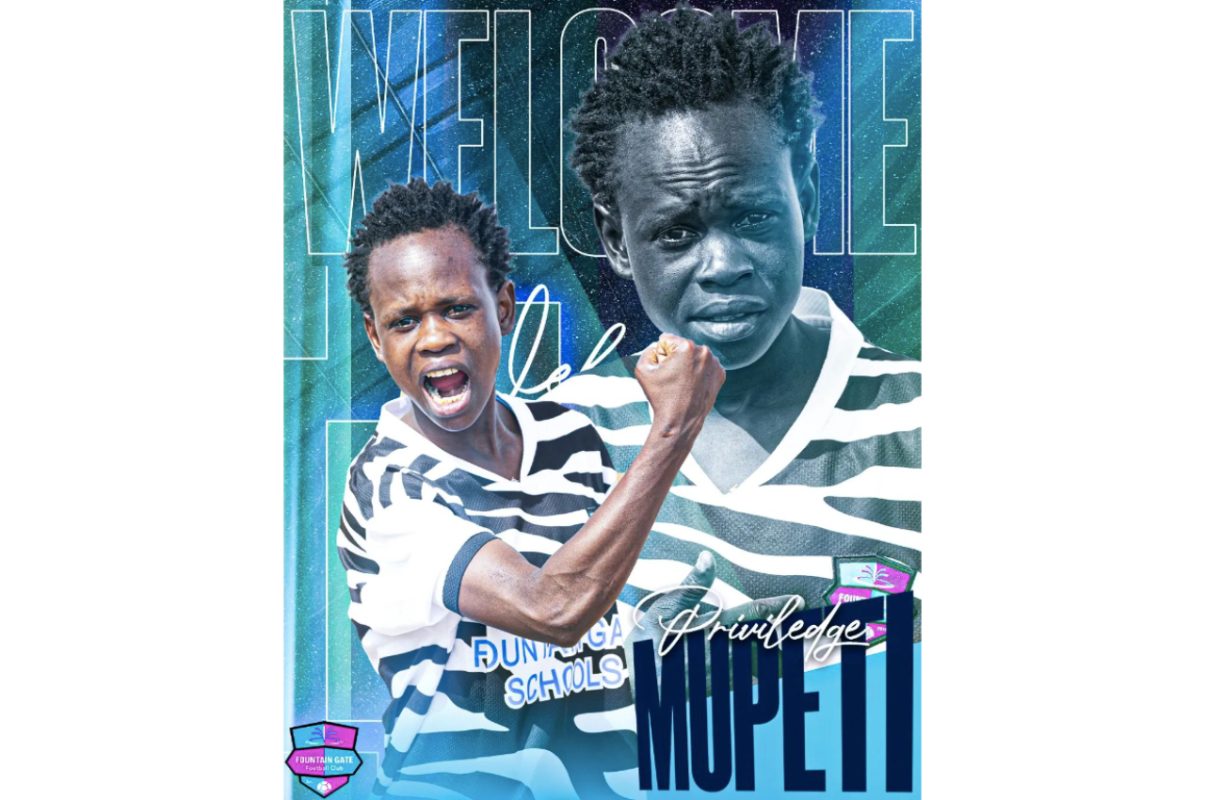 Fountain Gate Princess club which was formerly known as Tanzanite Queens is one of the top football clubs in the East African country and is based in Dodoma City, the capital of Tanzania.

The club is affiliated with Fountain Gate Football Club who play in the Tanzanian Championship League formerly known as the First Division League.

She becomes the second Mighty Warriors player after Danai Bhobho to be signed by a Tanzanian club.

Mupeti scored three goals in the last four qualifiers for the AWCON 2022 finals played in Morocco, having netted against Eswatini in the previous round.

The diminutive forward is also a member of the Zimbabwe National Army.