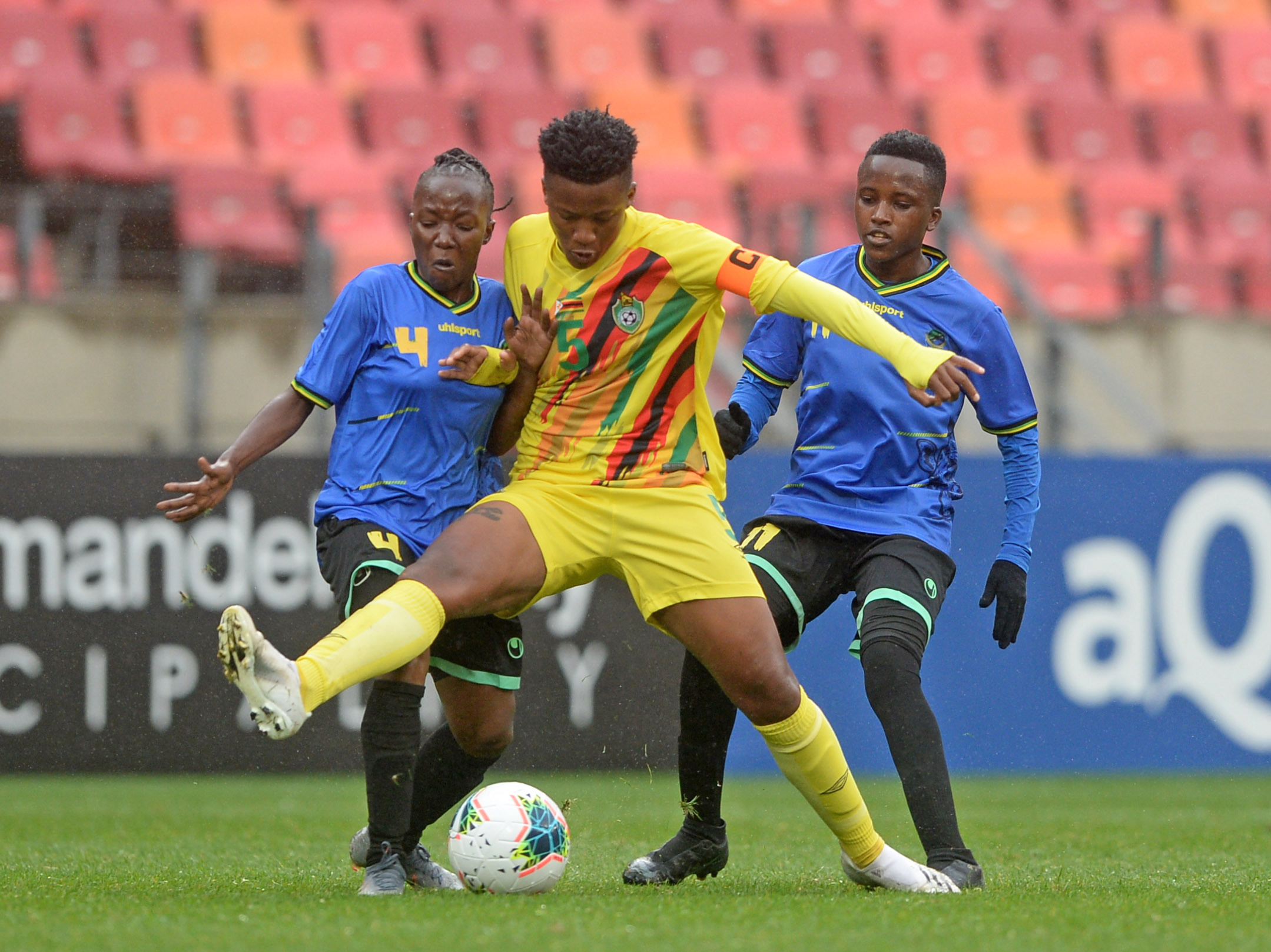 ZIMBABWE’S senior national women’s football team got their campaign at this year’s Cosafa Women’s Championship off to a disappointing start after succumbing to a 3-0 drubbing by Tanzania in a group B fixture played at the Nelson Mandela Stadium in South Africa on Wednesday.

Tanzania were good value for their win over Zimbabwe.

Two excellent moments of skill settled the contest as Donisia Minja opened the scoring for the East African side three minutes before halftime, and Mwanahamisi Shurua added a second just after the break.

Both sides had chances after that, but Tanzania got the next goal as hugely promising youngster Aisha Masaka, who starred at the 2020 COSAFA Women’s Under-17 Championship, scored a late third.

Zimbabwe, coached by Sithethelelwe Sibanda will hope for better fortunes when they clash with South Sudan on Saturday before they take on Botswana two days later.