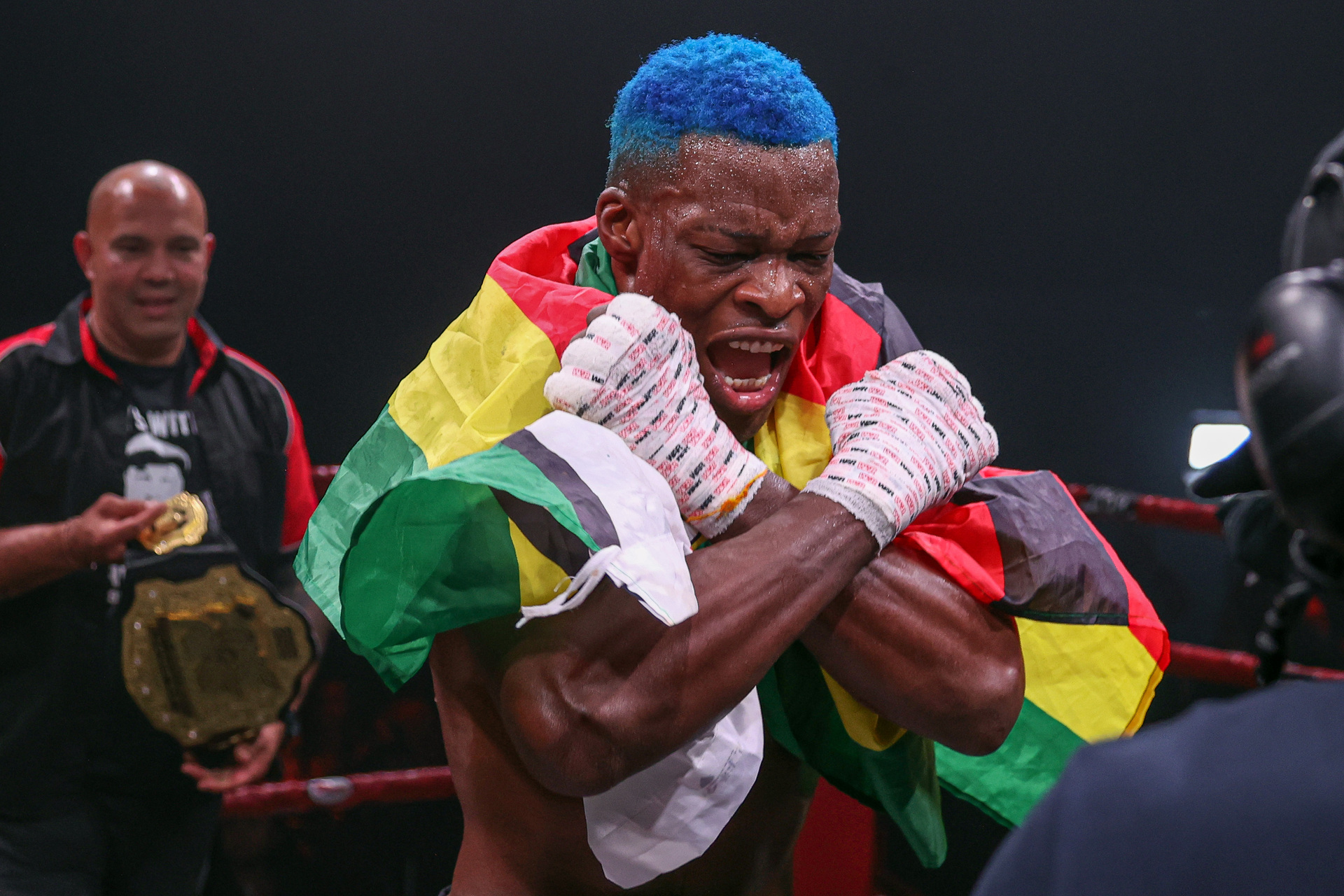 A lot was expected from the 33 year-old New Zealand-bred star after he made history by becoming the first Zimbabwean to compete in the UFC at the Toyota Center in Houston, Texas on Saturday night.

Sadly the Zimbabwean fighter did not have the ideal start to his UFC career. Taken to the mat early, the Mathetha showed plenty of heart to endure submission attempts from his much larger opponent, before he was eventually choked unconscious, refusing to tap out.

Wells executed his game plan to perfection, capitalising on Blood Diamond’s relative grappling inexperience and denying him any opportunity to showcase his highly touted kickboxing skills.

Blood Diamond showed some tough defence when taken down, but was ultimately easily submitted in the first round.

The fight ended at 4 minutes and 38 seconds into the first round.

It was Blood Diamond‘s first defeat of his professional career.

Meanwhile in the main event of UFC 271 reigning middleweight champion Adesanya successfully defended his title with a unanimous points decision win in the championship rematch against former champion Robert Whittaker.