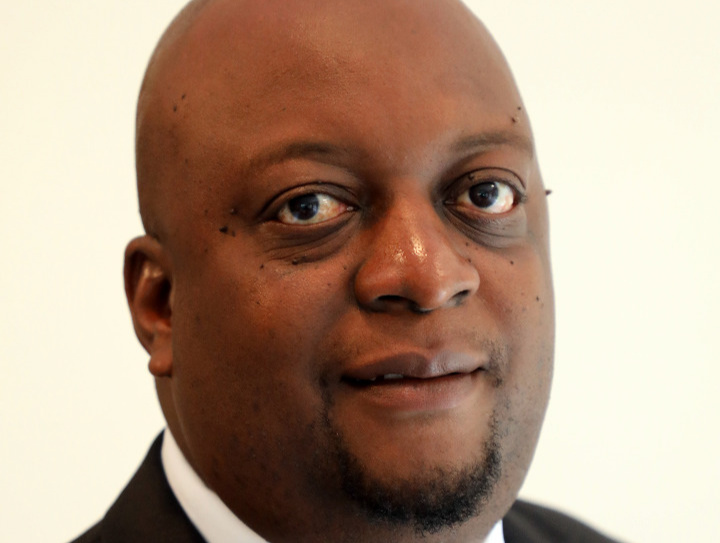 A REGIONAL millers group affiliated to the Grain Millers Association of Zimbabwe (GMAZ) has written to the grain processing umbrella entity urging a ban on cheap mealie meal imports it claims were crowding out local players whose businesses are now under threat.

In its correspondence on behalf of the Southern Region, GMAZ national vice chairman Masimba Dzomba said millers were “concerned” about the flooding of mealie meal imports which were suffocating local milling firms.

“Local millers are being suffocated as these imports are being sold at very cheap prices,” said Dzomba.

“There is dumping of substandard mealie meal at low costs and local millers cannot compete with the pricing as they have higher production costs.

“These imports are taking up local shop floor space and crowding out the local mealie meal.”

Dzomba also said the development had knock on effects on the welfare of the millers’ employees whose livelihoods rested on smooth operations within the sector.

“Local millers have obligations to their employees who depend on the running of the industry for their livelihood and sustenance, the impact of these imports will leave these people unemployed as the industry might be forced to lay off workers due to low productivity.

“The millers are now sceptical about participating in the prepayment scheme as they do not have any market space due to these imports and cannot get any commitment with their bankers to et funding as long as there are cheap imports on the market.

“There is no guarantee that they will be able to sell their products at competitive prices.”

Added the regional millers group, “We appeal that an immediate suspension of all mealie meal import permits to be enforced to allow local millers to supply the market.”

Since the country lost its breadbasket status in the region due to recurrent drought periods and other factors linked to government mismanagement of the country’s mainstay agriculture, Zimbabwe has found itself being a perennial importer of the staple.