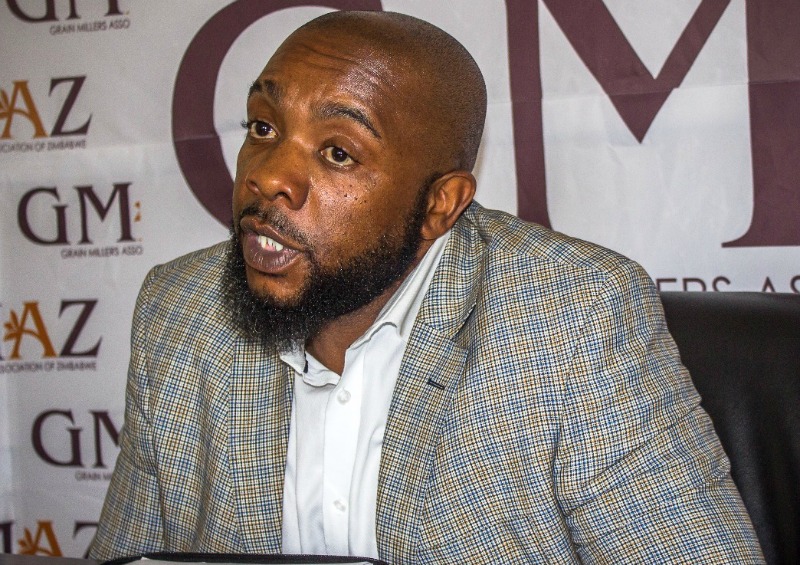 ZIMBABWEAN millers are set to tour business operators trading in their products countrywide to gauge retailers’ views on why them continued to trade the products beyond agreed prices.

This was revealed in Harare in a Tuesday address to the media by Grain Millers Association of Zimbabwe (GMAZ) ethics and compliance committee chair Aivin Mparutsa.

Mparutsa said the tour shall be made in collaborations with the Confederation of Zimbabwe Retailers (CZR).

“Starting this week,” said Mparutsa during the media briefing, “this committee and the GMAZ secretariat will be moving from towns and cities, holding meetings with retailers explaining to them the objective of this initiative so that there is buy-in from the sector.”

“We will start by engaging Bulawayo retailers, followed by their Gweru counterparts before moving to Mutare and Masvingo, just to mention a few cities and towns.”

He added, “Our major thrust will be that of hearing from them (retailers challenges they might be facing that could be making it difficult for them to comply with the prices we agreed on our products, and we are doing this so that we amicably move together and eradicate price distortions.”

After the consultations, said the GMAZ official, they will announce to the media the industry’s agreed prices of our commodities.

The GMAZ is also set to deploy 150 GMAZ price monitors who will be visiting all shops throughout the country.

Mparutsa was quick to say the price monitoring initiative was far from being an attempt by the millers group to control prices in a country whose leaders have resolved not to interfere with the pricing of goods and services.

This comes as prices of goods and services continue to skyrocket amid concerns basic incomes of the majority were being eroded on a daily basis.