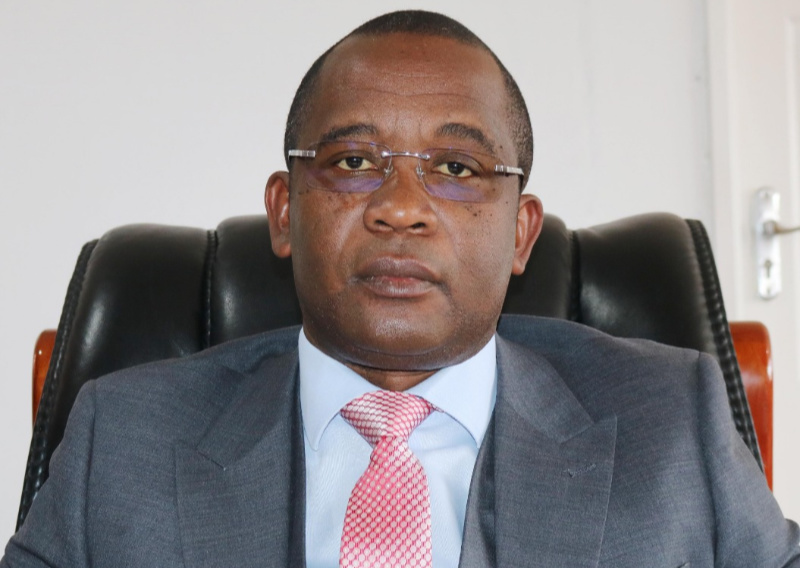 ZIMBABWEAN millers have welcomed government’s decision to restore grain subsidies with their umbrella group, Grain Millers Association of Zimbabwe (GMAZ) saying the move would ensure a “win-win” situation for both the cereal processors and ordinary consumers.

“Grain Millers welcomes the latest development on the subsidies, this follows His Excellency’s (President Emmerson Mnangagwa) statement few days ago that subsidies will be restored but of course it is how it was going to be restored and we are glad to advise that we have concluded and agreed with the Ministry on the application of the subsidies on 10kg roller meal.”

A recent government decision to scrape subsidies on the staple ignited a sharp increase in prices of roller meal with a 10kg packet shooting to prices of between $80 and $100.

Government was quick to make a u-turn, with Finance Minister Mthuli Ncube Thursday announced a new subsidy on maize grain.

The move will see a 10kg packet of roller meal reduced to $50.

“Increase of maize meal prices does not benefit milling industry because volumes go down so when we have an intervention like this one volumes will go up which is good for us,” Musarara said.

Added the GMAZ boss; “All modalities are in place to ensure that the subsidy is accounted for, the subsidy is effectively applied and benefits the consumer so that is now reversed and started this morning.

“We are now mobilising our membership throughout the whole country to commence production of the maize meal.

“40 000 tonnes of maize have been allocated for that purpose in order to give or produce 32 000 of mealie meal to the country. So, it has already started and you will get it in the next few days as we heard towards Christmas.

“We will announce the larger quantities like 20kgs and 5kgs, in order to have this program run quicker we worked mostly on10kgs, more than 85% of roller meal sales are in 10kgs.”