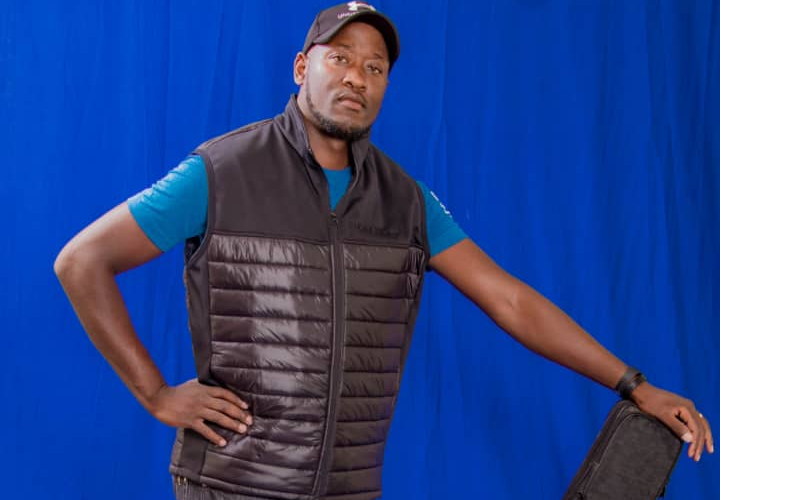 THE hope-reviving gospel single track titled; “Usatongere Mwari” released recently by a new kid on the gospel block, Millias Kadzungura, known as Millie by his fans is a must listen for the society’s labelled outcasts as it revives their hope for a better tomorrow.

The track which runs for 4:50 minutes and produced by Mono Mkundu reminds society to do away with the habit of using one’s background in order to determine future trends.

Seasoned backing vocalist, Nicola Mutuwa who has worked closely with Victor Kunonga and Amara Brown among other artists also features in the song.

Speaking to NewZimbabwe.com ShowBiz this week, Millie said the song is an encouragement to anyone who has been termed “rombe” because of their incapabilities.

“Some people look at where someone is coming from and if their background does not look well nothing good is expected from them. But this is just what the mere eyes of a man see. If you trust God and believe his word, there is a way that he plans people’s lives which surprises most people,” he said.

He said the song also tells those who are in the habit of judging a person’s future not to sit in the Seat of God.
Asked what inspired the song Millie said the single track was inspired by the effect of bad comments passed on him due to his poor performance in his early schooling days.