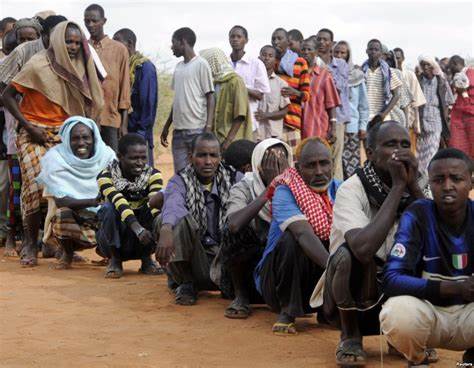 An international charity says locust swarms, extreme weather and below average rainfall mean millions of people in Somalia will not have enough food.

Save the Children says crop and vegetable production is expected to drop by up to 80% this season.

Income from livestock sales, a mainstay of the Somali economy, is projected to fall by up to 55%.

The agency says mothers are desperately trying to scrape together just one meal a day for their children.

Some of them are already malnourished.

Projections say that this year, poor families in southern Somalia will only be able to source 15% of their food from their crops. In other difficult times, their crops have provided about half their food.

Somalis are already facing multiple challenges, including a long-running Islamist insurgency, a volatile political situation and more than 30 years without an effective central government.