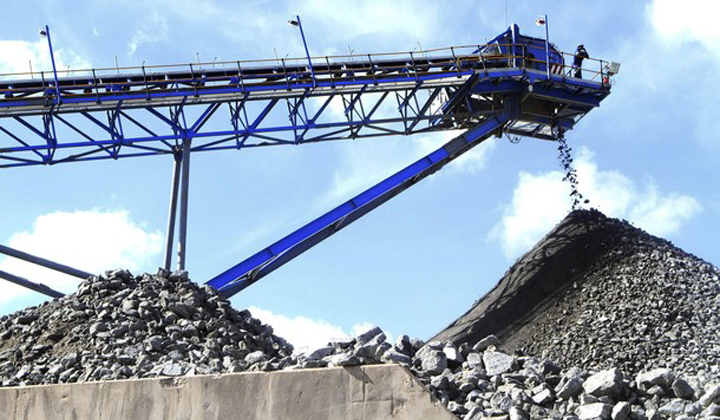 PLATINUM miner Mimosa recorded a 15 percent decrease in revenue to $53 million in the first quarter ended September, weighed down by falling commodity prices as well as a $5 million negative pipeline sales adjustment.
The Bermuda registered Aquarius Platinum, which owns Mimosa in a 50:50 joint venture with Implats of South Africa, reported Tuesday that Mimosa’s PGM basket price had decreased 12 percent to $890 per PGM ounce quarter-on-quarter, negatively impacting financial performance.
During the quarter, the price of Platinum fell 16 percent to $991 per ounce and Palladium moved down 6 percent to $697 per ounce. The price of gold also weakened, falling 5 percent to $1,169 per ounce.
“Given that we see no fundamental reason to be optimistic about PGM prices in the short term, management will continue to implement all possible cost savings measures to preserve cash levels,” said chief executive Jean Nel in a statement accompanying the results on Tuesday.
Production decreased by 2 percent to 654,127 tonnes during the quarter under review while head grade remained static at 3.67g/t, quarter-on-quarter.
Gross cash profit margin for the period decreased from 23 percent to 4 percent.
Aquarius’ share of profit from joint venture entities (Mimosa) was a loss of $2 million, a $9 million reduction from the prior comparable period.
Total capital expenditure for the quarter was $7.2 million. Expenditure was incurred mainly on mobile equipment, drill rigs and a conveyor belt extension.Advertisement