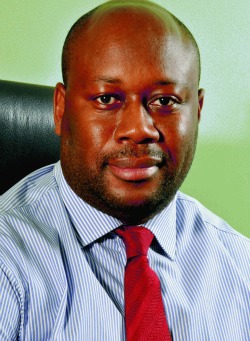 ZIMBABWE’S second largest platinum miner, Mimosa Mining Company says it has targeted to increase its throughput by five percent this year as local platinum firms warm up to plans to set up a new refinery by 2016.
“At the moment, we are in the process of finalising a five percent throughput increase which is just coming in on stream,” Chitando said on Thursday.
“In ounces, we are looking at 110 000 for the year (to June 2014).”
Mimosa, jointly owned by Implats and Aquarius Platinum, produced 106,000oz in 2012.
Government wants foreign owned platinum miners to build a refinery in the country by 2016 to add value to local minerals, by which time the three platinum producers – including Zimplats and Unki – hope to have passed the  500 000oz per annum output threshold.Advertisement