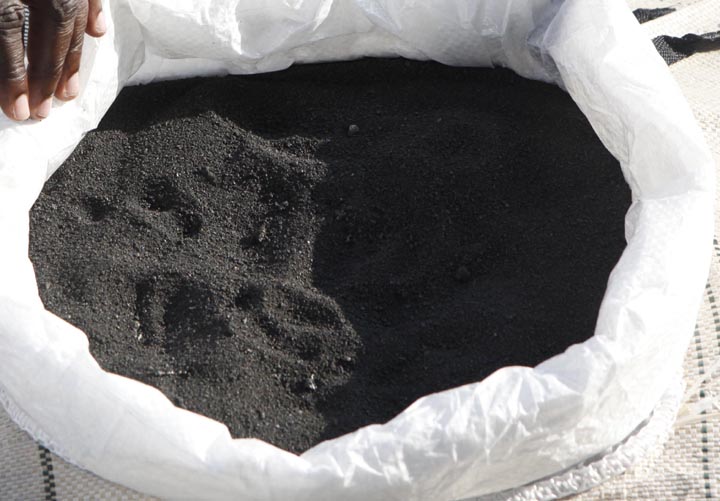 HARARE: Zimbabwe’s mineral earnings in the nine months to September were flat at $1,38 billion despite a marked increase in platinum and gold output, as commodity prices remained depressed, the Chamber of Mines said on Wednesday.
Gold prices rose by six percent this year, but the average price of platinum has fallen by nearly 10 percent while that of nickel declined by 2.7 percent.
Gold output increased by 13 percent to 16,1 tonnes, earning the country $648.6 million from $532.5 million last year.
Platinum output has increased by 20 percent to 10.8 tonnes from 9 tonnes last year but revenues only grew four percent to $298.5 million.
“Reflecting depressed prices, among other challenges, mineral revenue for the period under review remained flat at $1.38 billion compared to $1.34 billion in the same period last year,” said the Chamber chief executive, Isaac Kwesu.
“Our industry remains fragile notwithstanding output growth we still have a high cost structure compared to other mining jurisdictions the operating costs characterized by a high electricity tariff, expensive funding and sub optimal fiscal charges.”
Revenue from diamonds has declined by 43 percent to $72 million as production in the sector fell 37 percent to 1.6 million carats.
Nickel production increased from 11,900 tonnes to 13,200 tonnes but revenue declined by 22 percent $87,8 million.
Coal production fell by 36 percent from 3,1 million tonnes last year to 1.9 million tonnes this year.
The mining sector has recorded negative growth for the past two years; -3.4 percent in 2014 and -2.5 percent in 2015. Earlier this year, Kwesu said the sector is likely to remain depressed in 2016 and 2017.Advertisement