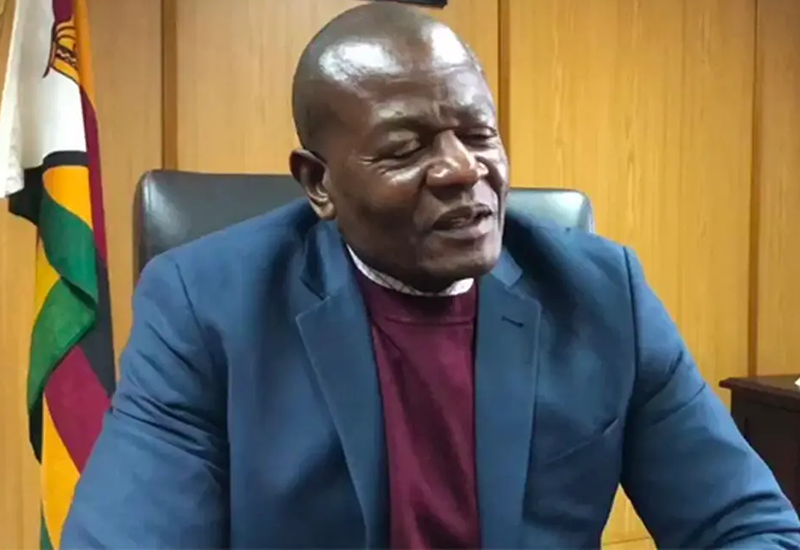 ZANU PF has denied allegations that thugs filmed attacking elderly opposition supporters in Murewa over the weekend are members of the ruling party.

In a statement issued by Zanu PF Mashonaland East provincial chairperson and housing minister, Daniel Garwe, the party accused Citizens Coalition for Change (CCC) of stage-managing the incident to tarnish its reputation.

Garwe said there was no justification whatsoever that the assailants were members of the ruling party.

“Apart from the disgusting physical abuse captured in the video, the Province is disturbed by allegations that the perpetrators are Zanu PF members acting on behalf of unidentified bosses.

“The Province hereby distances itself from the individuals in the viral video. They are neither members of Zanu PF Mashonaland East Province nor any known affiliate and were clearly hired to further nefarious agendas including soiling the i mage of His Excellency President Emmerson Mnangagwa and the Second Republic. 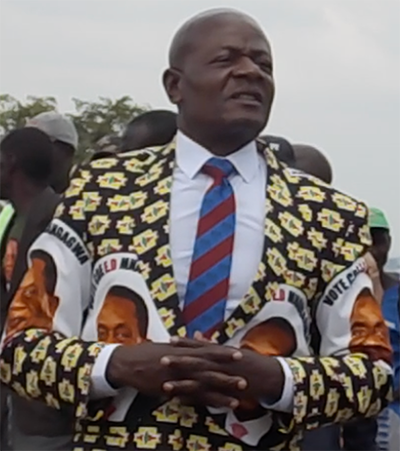 “These individuals are not identified anywhere in the video by word or clothing as members of our peace-loving Party. It is therefore presumptuous, hasty and even sinister, to rush to brand them as Zanu PF members given that we are in an election season often fraught with all sorts of chicanery,” said the minister.

The National Housing and Social amenities minister said CCC’s propensity to stage-manage political violence incidents ahead of elections is well documented adding that some of the opposition’s senior officials are currently before the courts for such lies.

“The possibility that the Murewa incident was also stage-managed to draw negative international attention should not be discounted at this point.”

Garwe said the public should wait for the Zimbabwe Republic Police (ZRP) to conclude investigations before pointing fingers at Zanu PF.

We say no to violence, disunity and unrest and call on the Police to speedily bring the perpetrators captured in the video to face the full wrath of the law.

The video at the centre of the controversy went viral on Saturday.

Suspected Zanu PF supporters were filmed attacking CCC activists for convening a meeting and for belonging to the opposition.