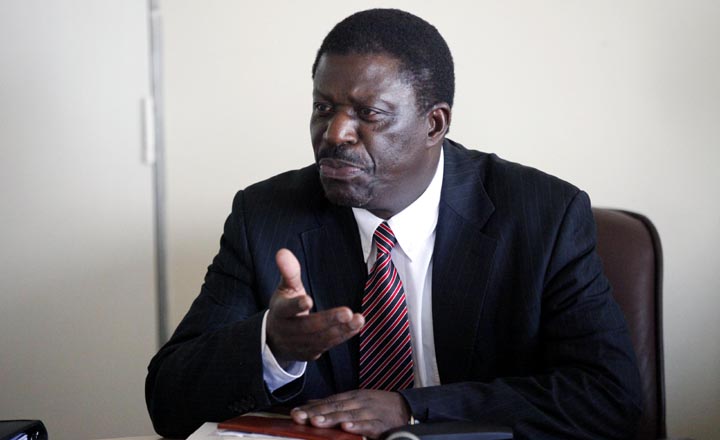 VICTORIA FALLS: The revival of former giant steelmaker Zisco by Essar failed initially because of bickering within Zimbabwe’s power-sharing government and then delays by the Indian firm, Industry Minister Michale Bimha has said.
Zisco, once sub-Saharan Africa’s largest steelworks producing about 2 million tonnes of steel annually, was effectively shut down due to mismanagement and lack of capital in 2008 at the height of Zimbabwe’s economic crisis.
But in 2011, President Robert Mugabe and his opposition rival and Prime Minister in a power-sharing administration presided over an elaborate relaunch of Zisco, under the promise of significant investment by Essar in terms of a $750 million deal.
Essar beat off several rivals, including ArcelorMittal and Jindal Steel, to land the tender to take over Zisco. However, the deal quickly unraveled amid allegations that government was having a re-think of the iron ore concessions it had granted Essar as part of the transaction.
Last year, government eventually pronounced the Essar deal dead.
Speaking at the annual Zimbabwe National Chamber of Commerce (ZNCC) congress in Victoria Falls last week, Bimha said government was now looking for a new investor for Zisco.
“Because of debt, the government decided to look for a partner with funds to recapitalize Zisco. Essar was ready to inject money but unfortunately because of the Inclusive Government there was bickering
between the Ministry of Industry and Ministry of Finance,” Bimha said.
“After the 2013 elections, positive developments took place but because Essar delayed, the government is now looking for other investors.”
In a later address at the congress, Speaker of the National Assembly Jacob Mudenda argued that Zisco could be revived with $30 million and did not require the considerable financial resources of external investors.
Mudenda said the economy cannot be revived without the steel sector.
“We can’t industrialise without the steel industry. Zisco can be revived with only $30 million locally without an external investor. I have done my investigations with engineers and found that it can be
done in two phases without an external investor,” he said.
Mudenda said he would engage Bimha and the Minister of Finance and Economic Development, Patrick Chinamasa, over the issue.Advertisement

This article is taken from www.source.co.zw