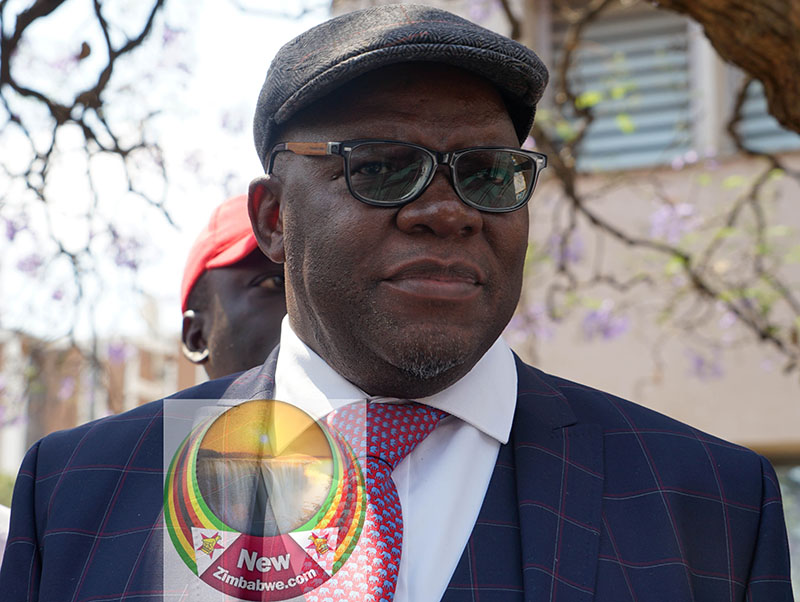 Rising on a point of privilege, Biti censured Chitando for granting special rights to unknown poor companies, which were failing to carry out mining projects.

“I rise on a point of national interest, which pertains to the issue of special mining leases which are provided for under the Mines and Minerals Act, Chapter 21:03,” said Biti.

The MP’s calls come as so-called “mining investors” have flooded the country in recent years, yet not much benefits have accrued courtesy of the “mega deals.” 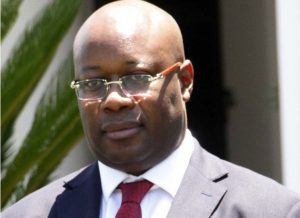 According to Biti, special mining rights were now being “distributed like cakes at a wedding.”

“I am talking of the platinum leases like the one given to the Russian company, DGI, which has stopped operating at the moment,” he said.

“These special mining leases are now too numerous. Another example is that of Manhize in Chivi where there is mining of iron ore. Manhize was giving iron ore resources of 43 billion metric tonnes, but no money has come to Zimbabwe.

“It hurts because we are mortgaging our country with these special leases and at the end of the day, Zimbabwe receives nothing.

“I request that Mines minister should come and give a statement on special mining leases that he has given from 2018 to date.”

He added; “How much money has been raised from them. What was the criteria used in awarding licences?

“What investments have been done by such mines, and why did he not come before Parliament for us to be in a position to grant those mining leases because Zimbabwe is now being impoverished.

“I want Hon. Chitando to come and give us a report. Zimbabwe belongs to its own people and we should not sell it.”

Deputy speaker Tsitsi Gezi replied, “We have heard you and the message will be conveyed to Honourable Chitando to come and make a ministerial statement in response to the issues you have raised.”

Besides the huge mining concessions, Zimbabwe has also been flooded with Chinese companies carrying out exploration projects along rivers, thereby destroying the environment.