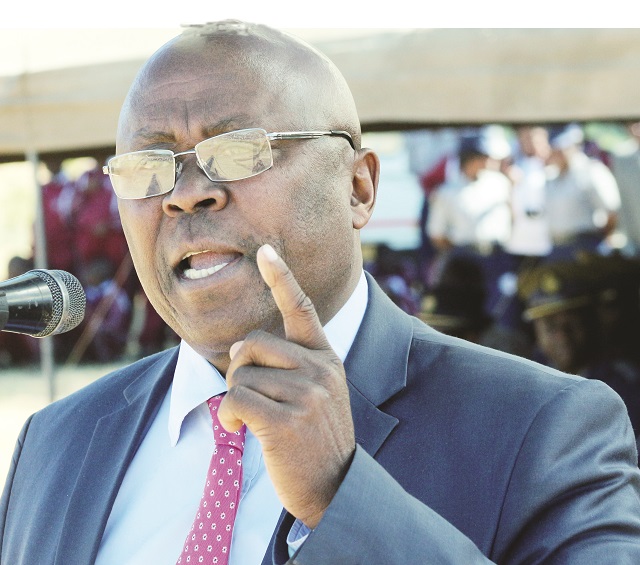 EDUCATION Minister Cain Mathema says the country has enough teachers to man classrooms even if more educators fail to turn up for the second phase of schools reopening later this month.

Mathema was speaking during Tuesday’s post-cabinet media briefing in Harare, exactly a week after telling journalists the 29 percent teaching staff currently reporting for duty was enough to take up examination classes which were first to reopen under Phase One.

Phase Two of the opening of schools is set for 26 October and will see Grade Six, Form Three and Lower Six students come back for lessons.

The bulk of schoolteachers have declared incapacitation to report for work, igniting a stand-off with Zimbabwean authorities who insist they could not meet the educators’ demands for a return to US dollar wages.

He added, “We are moving towards 2030 and the beyond to even 50 years from now. So, we continue training more teachers,” said the minister.

“We have enough teachers, whether teachers are at work today or on strike or whatever circumstances they find themselves in such that they do not go to work, the country has enough teachers to man our schools.”

A paltry wage equivalent to about US$20 has seen teacher unions withdraw their members.

In the educators’ absence, some students have resorted to smoking dagga, drinking alcohol and engaging in sex sprees.

Shocking scenes of video recorded images of students cuddling and kissing in the teachers’ absence have gone viral on social media.