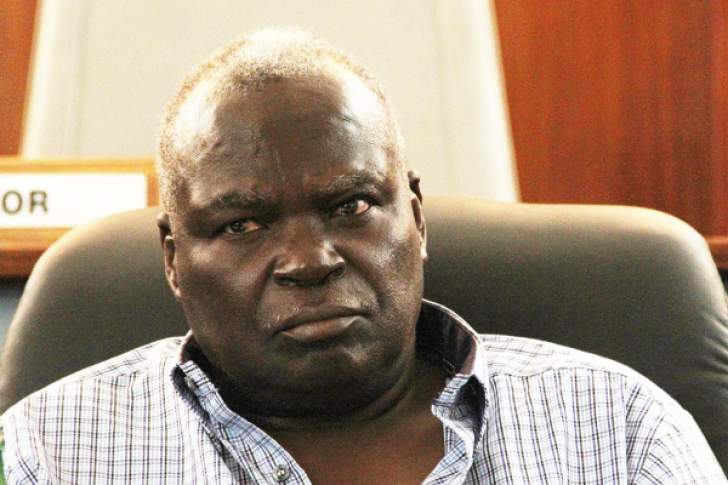 THE government does not recognise the recent coronation of South Africa-based Bulelani Lobengula as the new Ndebele king, a cabinet minister has said.

A faction of the royal Khumalo family, last Saturday, defied a High Court order and unveiled Bulelani as the new Ndebele king.

He was initially set to be sworn-in in March this year during a traditional ceremony at Barbourfields Stadium.

The event was stopped after another claimant to the throne, Peter Zwide-Kalanga Khumalo, secured High Court interdict barring the event.

Speaking in an interview with NewZimbabwe.Com in Bulawayo Friday, local government minister July Moyo maintained that there is no such a post (Ndebele King) in the constitution.

“Government is not aware that there is now a new Ndebele king,” he said.

“In any case, the constitution of Zimbabwe does not provide for such a structure. We will not recognise that.”

Even so, Ntabazinduna ‘Chief’, Felix Nhlanhlayemangwe Khayisa Ndiweni, declared Bulelani as the official monarch of the five houses of the Khumalos.

He was speaking during King Mzilikazi commemorations at Mhlahlandlela on the outskirts of Bulawayo.

Ndiweni criticised the High Court for banning installation of Bulelani in March.

However, Bulelani’s rival, Peter Zwide-Kalanga Khumalo has questioned the involvement of Ndiweni in the installation process, arguing that he is not the real chief.

Ndiweni is embroiled in a bitter chieftainship wrangle with his brother Thambo who is based in the UK.

Ndiweni, who also used to live in the UK for about 40 years, returned home a few years ago and claimed the chieftainship following his father’s death.