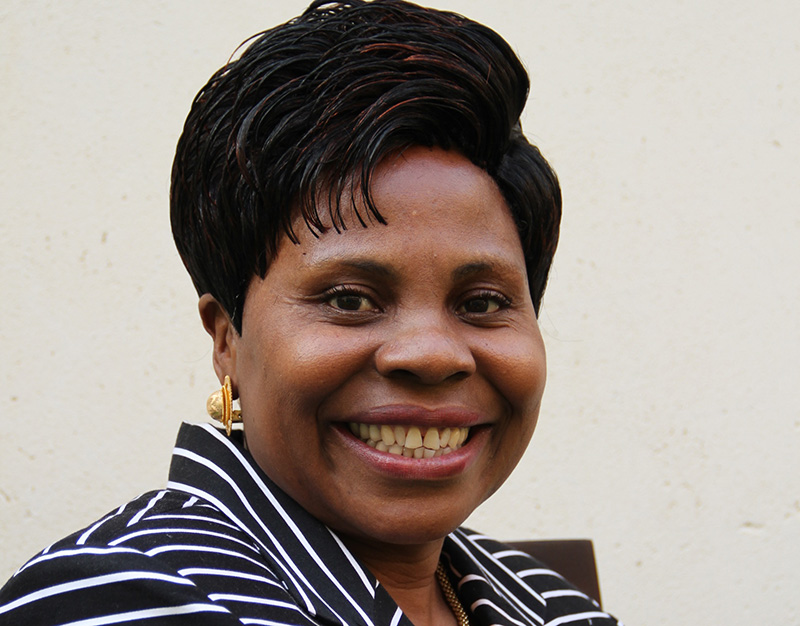 MUTARE: The Minister of State for Manicaland Province Monica Mutsvangwa
has refuted allegations that she is staying at a city hotel using taxpayers’ money.

Mutsvangwa has reportedly been holed up at the hotel since her appointment by President Emmerson Mnangagwa last November.

She however, denied government was footing the bill.

The reason she has opted to stay at the hotel is because the security standards at the official residency allocated by government are “not up to scratch”.

“I can`t compromise my security. I will stay at the hotel at my expense until the security standards at the house have been upgraded,” said the minister while addressing media while officially opening of a two-day Zimbabwe Union of Journalist (ZUJ) Election Reporting Training in the eastern border city.

Former vice president Phelekezela Mphoko angered the opposition and activists after staying at the Rainbow Towers Hotel in Harare from December 2014 when he was appointed one of then president Mugabe’s deputies to August 2016.

The vice president and his family ignored protests by activists and remained at the hotel after rejecting at least two properties offered by the government because they were too small and therefore not good enough.

He later moved into a $2m pad in the leafy Harare’s Highlands area but did not enjoy it too long as he was one of the key victims of the November 2017 coup which toppled Mugabe.