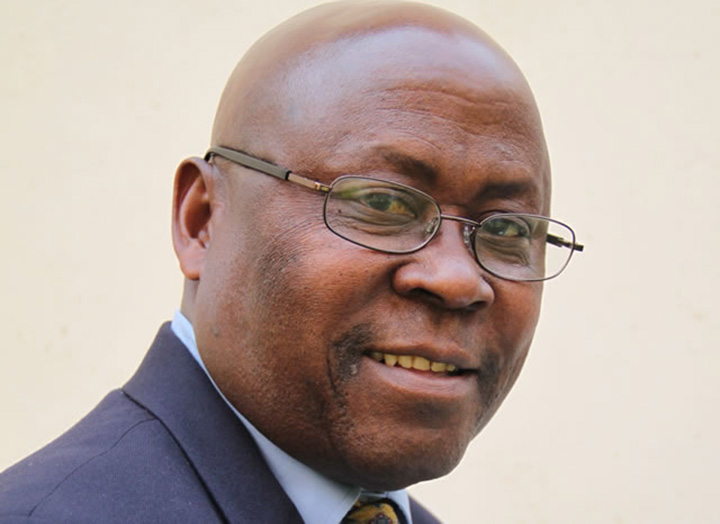 The three have been found in contempt by the High Court for failing to comply with an order compelling them to pay Cynthia Manjoro, RTGS$17 075 in damages.

The money has gained interest of RTGS$1 000.

High Court Judge Justice Benjamin Chikowero said, “…The respondents be and are hereby held to be in contempt of court. The correspondence shall pay the sum of $18 075 together with interests at the prescribed rate from the date of summons to the date of full payment and costs to suit within 14 days of the order failing which they must each be committed to imprisonment for 90 days.

“First and third respondents to pay costs of this application on an attorney-client scale, one paying the other to be absolved.”

Manjoro was later cleared of the charges by the High Court after spending two years in remand prison.

She then approached the courts in 2015 seeking recourse over unlawful arrest, assault, past and future medical expenses, pain and suffering, humiliation and loss of income as well as malicious prosecution.

Manjoro, who was represented in her case by the Zimbabwe Lawyers for Human Rights, was arrested after her car was found parked at the murder scene.

Despite telling the police that she was in church at the material time, police still went on to arrest her.

She had also told the police that the person who was using her car on the day in question was her boyfriend.

Manjoro was acquitted in September 2013.