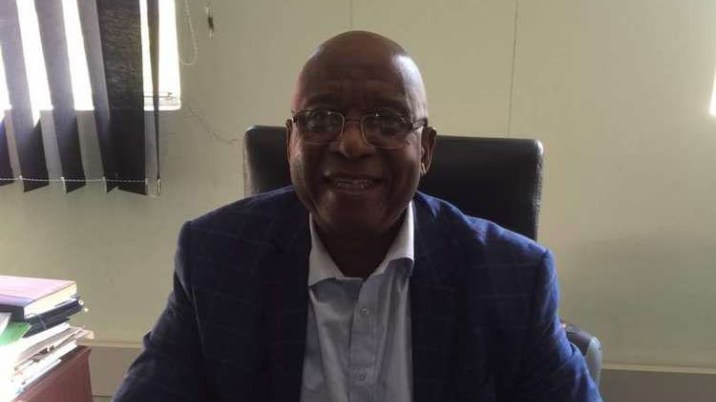 MIDLANDS Provincial Affairs Minister Larry Mavhima Friday left the regional launch of private radio station YA FM in Kwekwe in a huff saying he could not be found addressing “empty chairs”.

The Kwekwe launch of the expanded YA FM from its Zvishavane headquarters failed spectacularly with station managers left embarrassed when the fuming Mavhima ditched the event.

“I am here representing the President who is not with us here today because he is tied up with the Cyclone Idai disaster.

“I am also representing the Minister of Information and Mines whom I hope will be with us.

“I cannot however read all those speeches on my own so I am going to delegate,” Mavhima told a briefing before the main event.

The Minister and his entourage were shocked to find the main venue of the event with empty chairs and a few exhibitors from local companies.

“Is this what I was invited for?” a stunned Mavhima was heard asking some government officials, senior Zanu PF members and other dignitaries who formed his entourage.

YA FM Chief Executive Officer (CEO) Munyaradzi Hwengwere was conspicuous by his absence as he was said to be on his way but never attended.

Earlier on, YA FM General Manager Zane Rance had indicated that Hwengwere was going to attend.
“Whilst we are still waiting for the arrival of other delegates including Mr Hwengwere who said that he is on his way, we can as well proceed with the event,” Zane said before going to the venue.

Meanwhile, before the embarrassment Mavhima was gushing YA FM praises.

“They (YA FM) did not let Zvishavane community down; neither did you let the Broadcasting Authority of Zimbabwe down.

“You were able to meet the deadline at the time you promised.

“Because the promoters of the project are in the media fraternity with experience, they put their house in order.

“I am glad that you are expanding your territory, for your established territory.

“Hwengwere was the press secretary of then President Robert Mugabe he is now a chairman which of a provincial radio station,” he said.

Hwengwere told a state owned weekly that in order to increase the radio frequencies, there was need to convince the government that “we are the voice of the miners”.

“So fortunately, we did just that and we have been granted more frequencies. Already we have a transmitter installed in Mberengwa and we will be installing others in the near future. YA FM will soon be broadcasting from areas that range from Insiza to Kwekwe,” he said.

“We will be launching the Great Dyke News24 which is a news platform where people will be able to access news about their region. This is all in line with our vision to uplift and market the region,” he said.