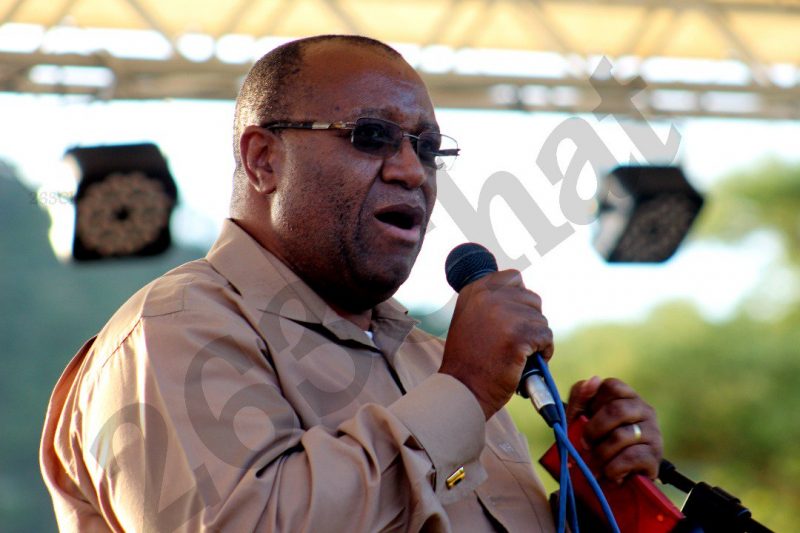 The 1980s Gukurahundi atrocities claimed more than 20,000 lives in the Matebeleland and Midlands regions.

Survivors and especially children orphaned by the widely condemned military campaign, have struggled to get national registration documents such as birth certificates.

He was responding to a question by MDC Senator Helen Ziwira who said Gukurahundi survivors had failed to register to vote because they did not have national identity documents.

“There is no discrimination in acquiring documents,” said Madiro.

“If there is an issue that children are failing to get these documents because of need the for witnesses, I believe that it is not only the relatives or the parents who can witness, even the community as well.

“In rural areas, there are village heads who know the subjects in their areas and these can go and witness for the children and they will be able to get documents.”

He added; “I believe it is not only in the mentioned (Matebeleland) areas but, it applies throughout the country.

“What is needed is that the MPs should ensure that their constituents and the Registrar are aware of this information to enable people to get their documents.

“Mostly, it is because of lack of dissemination of information or just the lack of interest to get those documents.”

The minister further stated that, in the just ended elections where the biometric voters’ role was being used, an affidavit was enough to allow one to get an identity card or a birth certificate.

However, Senator Sphiwe Ncube (MDC Bulawayo) challenged the minister saying; “What you have just told us is not what we are experiencing in most communities.

“I know you are still new minister, we are having a lot of problems in rural communities.

“The witnesses you refer to are coming from long distances of even more than 100km away.”

She added; “This is so difficult for the children who are mostly unemployed to raise bus fare for such witnesses.

“We as members of the Senate are doing our best to make sure these children get the required documentation.”

Responded, the minister said; “May I remind the Senator that even for the new voters’ roll, it was made very clear that an affidavit is evidence enough to warrant an officer to respond to anyone who requires to register as a voter.

“As you are aware, voting is a fundamental right and the Constitution of Zimbabwe protects that right.

“If there is clear evidence that no close relatives are surviving, we have our community set-up because there are no traditional chiefs at kraal head level who do know their subjects. “They can witness and facilitate the issuance of birth certificates.”