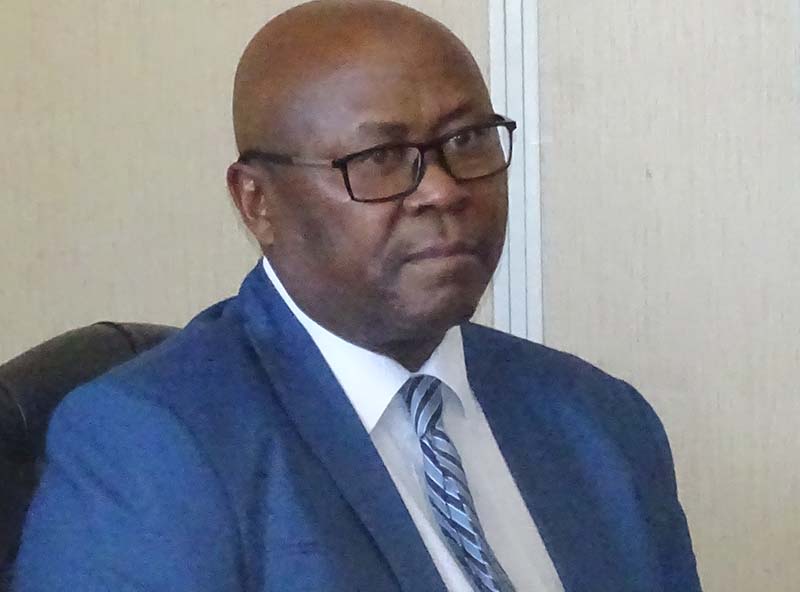 THE government has vowed more arrests in connection with the deadly January protests which were sparked by fuel price increases announced by President Emmerson Mnangagwa.

Human rights organisations say more than 1,000 people have already been arrested and charged with various offences linked to the protests.

“The job of actually arresting those responsible, those cowards and rioters is still on,” he said.

“We are still working on that one because the space given to every Zimbabwean belongs to all of us.”

The minister also warned that government would not tolerate unsanctioned demonstrations.

“We have to share the space, starting with those who want to go and demonstrate,” he said. “They must do it legally because the space does not belong to one person; it belongs to all of us and this is why it has to be regulated.

“We do not want this anarchy that was displayed on the 14th of January. The space belongs to all of us and, therefore, all of us have to be protected.”

Mathema said urged business owners to install CCTV cameras on their properties and streets so that those who commit similar crimes can be easily identified.

“This is why even in future all these businesses and streets should have CCTV cameras. We have to know who is doing what all the time. We cannot avoid that,” he said.

“All of us let us think seriously about the security of our businesses, including the private security companies.

“What is Bulawayo and the whole country doing in order to make sure that our economy is secure?”

The government has blamed the opposition MDC party and supportive civil society organisations for last month’s violence which left 12 people dead and several others injured, many with gunshot wounds.

The protest was called by the Zimbabwe Congress of Trade Unions (ZCTU) and the first couple of days was characterised by violence and rampant looting across the country.

Government responded with lethal force, unleashing armed soldiers and police in a crackdown which was condemned locally and internationally.

Politicians in countries such as former colonial power Britain went so far as to call for a suspension of re-engagement efforts with the Harare government over its “disproportionate” response to the protests.