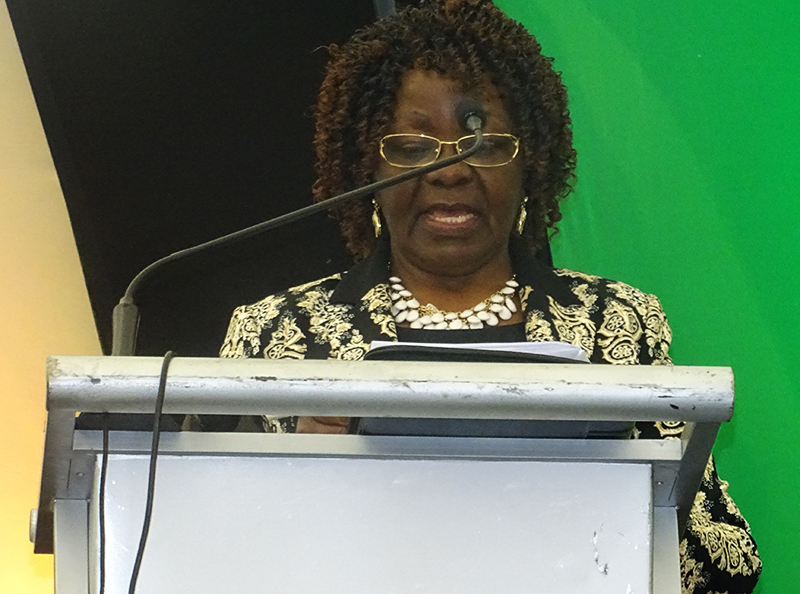 GENDER and women affairs minister, Sithembiso Nyoni, has expressed concern over the continued marginalisation of women in the lucrative mining sector.

She was speaking at the Women in Mining conference held in Bulawayo Wednesday as part of the 23rd edition of the Mining, Engineering and Transport Expo (Mine Entra).

According to a 2016 research commissioned by her ministry and the World Bank, only 30 % of the estimated 1,5 million artisanal miners in the country are women.

“80% of the small-scale miners belong to men. Women constitute 5% of the total labour force in the mining sector. Let us change these statistics,” said minister Nyoni.

The minister also lamented what she described as rampant victimisation of female miners by male counterparts in the sector.

“There is rampant victimisation by male miners in the mining sector,” she said.

“How can we as women come together to overcome this challenge of being victimised?

“Women may have their claims and these claims are taken away without their consent. What do we do to preserve our claims?”

“Let’s find a solution to this problem. Let’s form ourselves into consortiums and cooperatives.