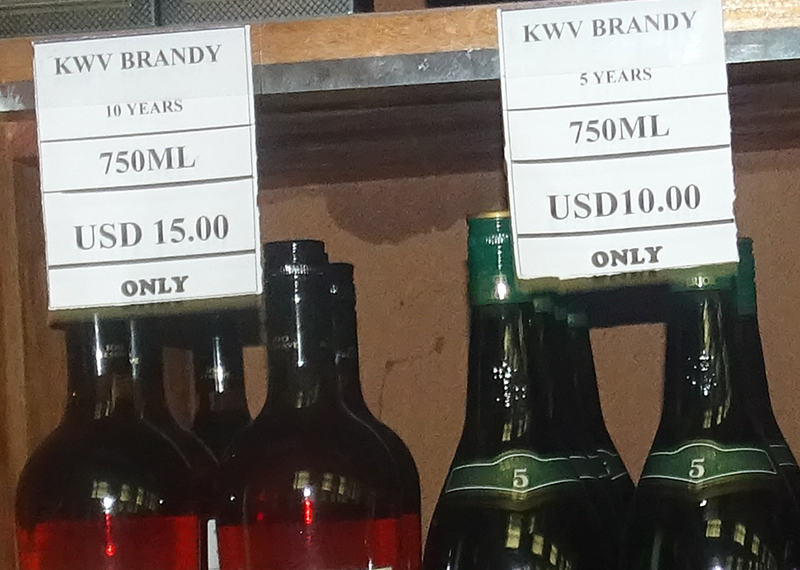 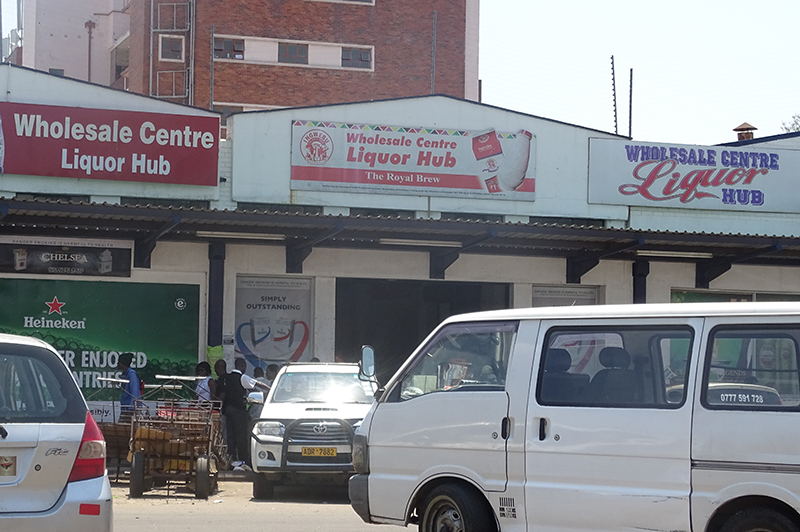 The deputy minister’s complex in Bulawayo

BULAWAYO: A local liquor and grocery wholesale owned by the deputy industry minister Raj Modi is charging for goods in United States dollars contrary to government policy, newzimbabwe.com has established.

Some retailers around the country have started rejecting electronic payments as well as Bond Notes as their value continues to plummet on the black market.

The government maintains that its surrogate currencies have the same value as the United States dollar but is unable to supply importers with forex at that rate.

Vice president Kembo Mohadi last week threatened with arrest all businesses charging for products in foreign currency as well as those raising prices.

The government has also warned it will revoke licences of businesses flouting its price control measures.

However, a visit by New Zimbabwe.com to Modi’s Wholesale Centre Liquor Hub in Bulawayo Thursday revealed that the deputy minister’s outlet is charging for goods in foreign currency only.

Prices for almost all goods in the wholesale were pegged in US$. 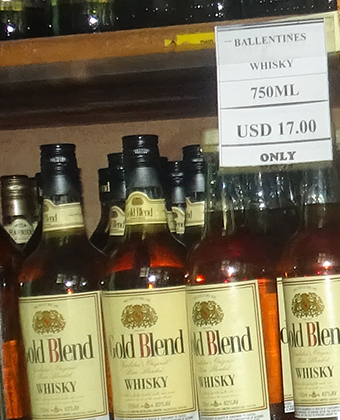 “We have been instructed to charge all imported commodities in forex.

“We are no longer accepting bond notes, eco-cash or transfer on imported commodities,” said a cashier who refused to be named for fear of victimisation.

The cashier said as from Friday this week the retail outlet will be charging all goods including local ones in foreign currency.

“We have been advised that all goods will be charged in foreign currency starting Friday this week.

However, nearby supermarkets such as Choppies and OK are selling their commodities in the local bond notes.