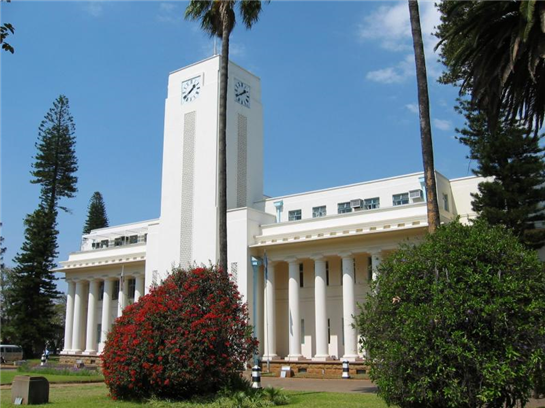 THE MISS Environment Zimbabwe beauty pageant is set to bounce back after a two year absence.
The Bulawayo based pageant run by Green for Life Consultancy will be re-launched on July 19 in the city, with the national finals slated for October 31.
The pageant will be running under the theme, “Environment Conversation through ICT”.
The pageant director Briaton Takundwa told NewZimbabwe.com that the re-launch of the pageant was a sign that they have finally turned a corner.
“We have come back bigger and better after we were forced to take a temporary break due to pressing issues that were beyond our control. But I am happy that this time around we have reworked things and we promise a better pageant,” Takundwa said.
He said though during the sabbatical they did not conduct anything to do with the pageant, they as an environment based organisation managed to do several projects.
Twenty five models drawn from all over the country are set to convince the panel of judges for the right to the title. The winner will become the international ambassador for the pageant.
In a bid to send a strong message on environmental issues, Takundwa said models will be required to wear competition gowns made of recycled material while the swim wear category is not part of the pageant.
Bulawayo based model and designer, Nkanyeziyethu Malunga was the inaugural winner in 2012. Advertisement