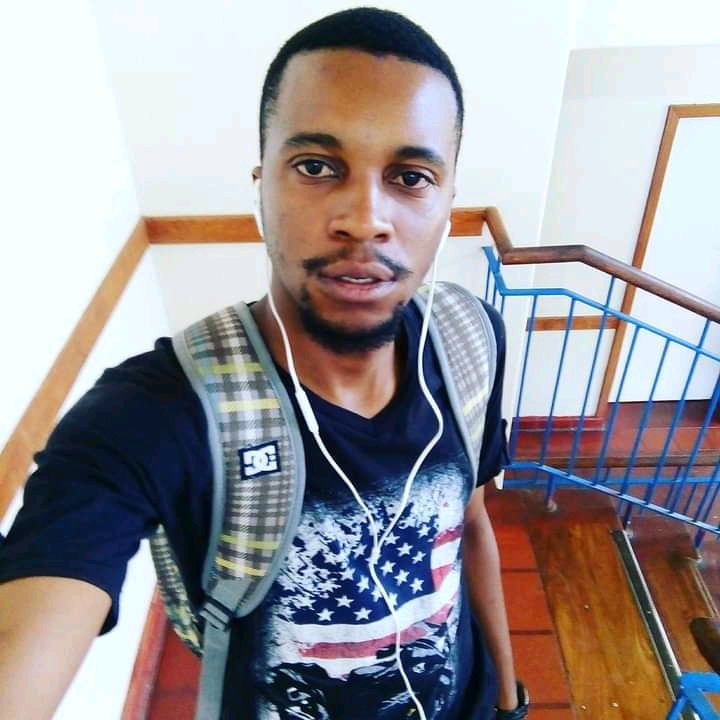 A 27-year-old Zvishavane District Hospital pharmacist was Wednesday found dead in his wrecked car after he had been reported missing for three days.

Police in Midlands confirmed the now deceased Ngoni Takudzwa Dereck Mwashita was involved in a fatal car accident which claimed his life.

His mangled vehicle reportedly flew into a ditch and was only discovered three days later by a passer-by.

Reads a police report, “On the 23rd of May 2021 at around 2200hrs, the deceased was driving a dark grey Honda accord motor vehicle bearing registration number AFA 4067 due South along Gweru-Zvishavane going to Zvishavane with no passengers on board and was involved in a fatal road accident.”

Prior to the tragedy, Mwashita had visited Kwekwe and was due to return to Zvishavane on the same day.

“A report of missing person in respect of the deceased was made at Zvishavane police station describing the motor vehicle and the clothes he was last seen wearing a maroon jacket written Adidas and a black track bottom cmm Zrp Zvishavane RRB 4806227 refers.

“On approaching 70km peg along the same road, the deceased lost control of the vehicle and veered off to the right side of the road, overturned several times and landed on its wheels about 20 metres into the bush facing the north and was trapped and died on the spot,” the report further reads.

Police on Wednesday received information from a passer-by to the effect that there was a fatal road accident in Gakaka area along Gweru-Zvishavane Road.

“The scene was attended by details from Gweru traffic and discovered that the vehicle veered off the road overturned several times and landed on its wheels in the bush and was not seen by passing motorists.

“The now deceased sustained serious head injuries and fractured left leg and was trapped by the steering wheel and died on the spot…The remains of the deceased were ferried to Shurugwi District Hospital awaiting postmortem,” police said.

The vehicle was found with extensive damages all over its body and was towed to VID Gweru for inspection.