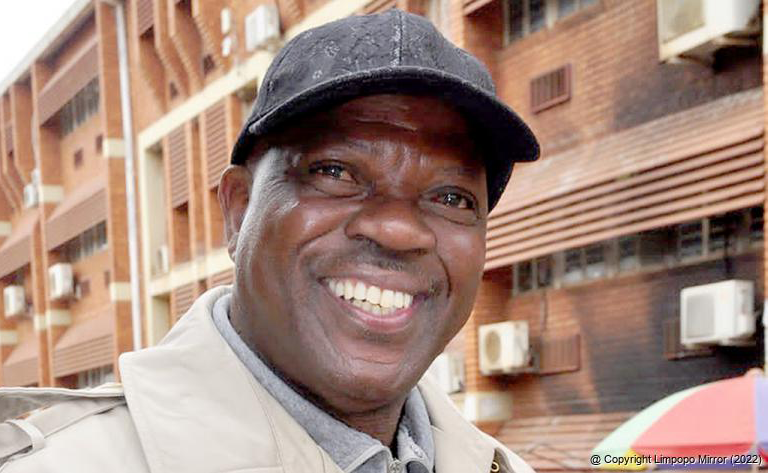 SOUTH AFRICA: Zimbabwean-born but Thohoyandou-based recording artist Mitchell Jambo announced that he would be releasing his 11th album later this year.

Jambo kicked off his musical career in 1975 with a self-made banzho (traditional guitar made of wood), which he played for almost seven years before he touched an electric guitar.

He started his own band in 1985, and released his debut album called Bimbiso, which means Fhulufhelo (Faith), later that year. He became a household name in Zimbabwe and used to do curtain raisers for international artists when they visited Zimbabwe.

He later relocated to Thohoyandou, where he has released several albums. Jambo also doubles as a radio presenter for online Radio 54, which is based in the USA.

Even though he lives in South Africa, he records his albums in Zimbabwe, because he feels the studios in Zimbabwe are tailor-made for zwingondo music.

He became popular among local music lovers when he recorded a live album at the 2010 Centre in Thohoyandou with a mega-hit called Ndini Uyo, which is like a national anthem for African music lovers in the country.

When asked why he was only releasing his album in October when he had already recorded it, he said he always released his albums in October because that is his birth month. “It is always a way of celebrating my birthday,” he said.

Even though he will celebrate his 52nd birthday in October, Jambo’s face still looks fresh and shining. When asked about the secret of his “being-forever-young” look, he said the secret was cold water. “If you want to look young all the time, bath with cold water. Since I was young, I have always used cold water,” he said.