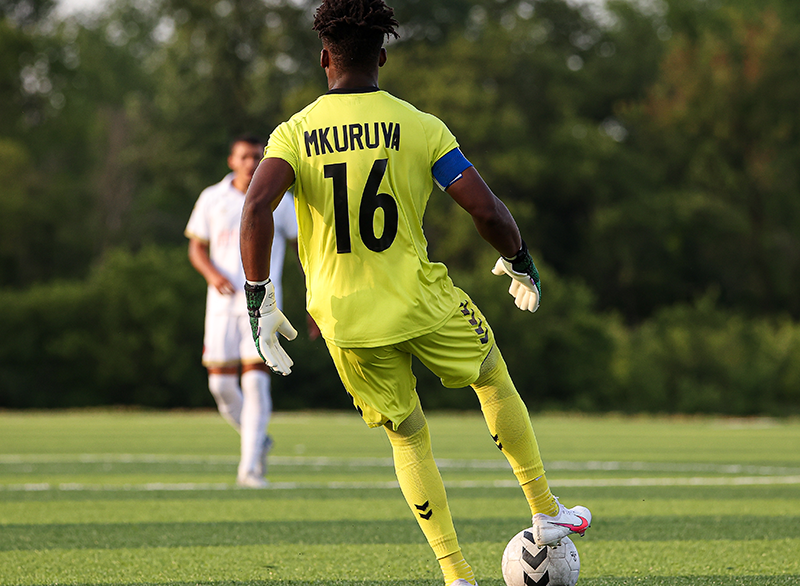 USA-BASED Zimbabwe international goalkeeper Tatenda Mkuruva has hailed the teamwork in his Michigan Stars squad after they capped off a memorable season by clinching the National Independent Soccer Association (NISA) League title on Sunday.

Mkuruva had a season to remember after keeping 14 clean sheets to help Michigan Stars win their first title in the fourth-tier competition.

The club, which celebrated its 40th anniversary this year, wrapped up the season in style when they beat visiting Albion San Diego in the final of the NISA championship playoffs on Sunday. 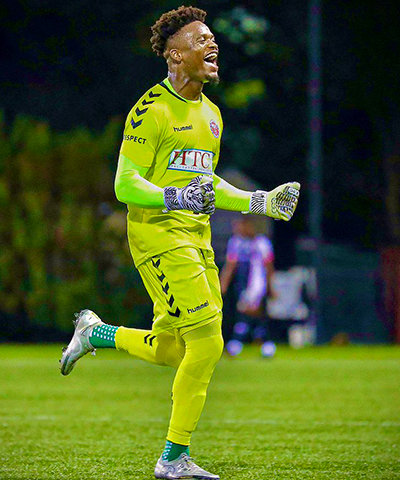 Mkuruva, who has been part of the Michigan Stars side since 2019 after leaving Zambian side Buildcon credited their solid teamwork in defence for the success.

“What we have mastered is that ,defence starts from the striker,” Mkuruva told the NISA website in an interview.

“So, if you are building a defence, and everybody has to get behind the ball, it has to be the striker first getting behind the ball and the other guys building in from the back.

“Also communication starts from me as the goalkeeper, to the backline and the midfielders and to the strikers.

“So it’s all about teamwork, just putting everybody together in the right places at the right time. I think that helped us a lot.”

Mkuruva, who has been the club’s captain since moving to the US in 2019d, finished the playoffs without conceding a goal.

The former Dynamos goalie played a total of 22 games, from the 26 matches played by his club this season, and had an impressive 14 clean sheets.

Since joining the American side, Mkuruva, the club’s captain, has been impressing between the posts. His exploits as the goalkeeper helped him to clinch a deal with the US-based sportswear company Egosport.

Mkuruva was the Zimbabwe Warriors’ first-choice goalkeeper at the 2017 Afcon finals in Gabon but is yet to feature for the national team since his participation in the continental competition.