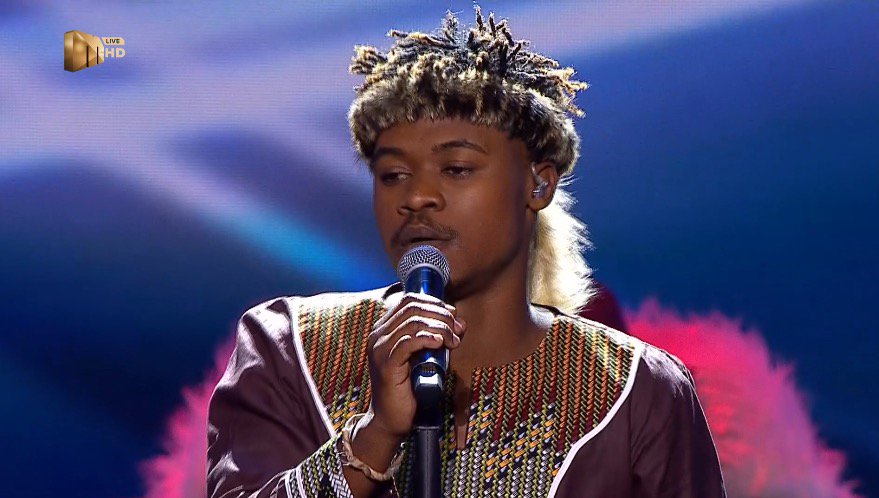 Mlindo the vocalist
Spread This News

FAST rising South African crooner, Mlindo the Vocalist is set for a debut performance in Bulawayo, 23rd of this month.

The Amablesser hitmaker, real name Lindokuhle Magedezi, will share the stage with Zimbabwe’s Judgement Yard for a mouth-watering musical gig in a city that has taste for Mzansi music.

Tickets into the concert are pegged in South African rands.

Mlindo was billed to perform in Bulawayo last year in October but the show was cancelled owing to the prevailing economic challenges.

The 23-year-old made waves in the African entertainment industry following the release of his hit single ‘Amablesser’ in 2018.

The song is the young musician’s lamentation on how he lost his girlfriend to a “blesser”.

Now a household name, Mlindo has bagged quite a number of prestigious awards.