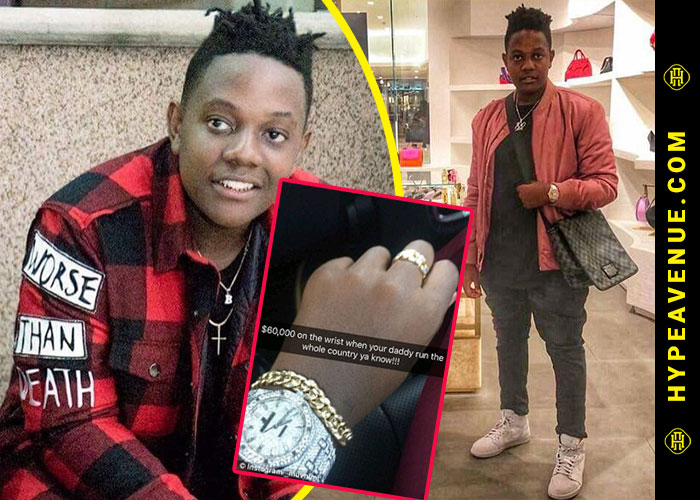 OUTSPOKEN Norton legislator, Temba Mliswa is back again to haunt former President Robert Mugabe’s family with demands for President Emmerson Mnangagwa to seize farms which are still in the hands of the late leader’s widow, Grace.

But Bellarmine Chatunga, son to the once feared leader, was quick to call the outspoken MP to order, pointing to Mliswa’s own transgressions during the height of the country’s violent farm grab period.

Mliswa tweeted it was unfair for the current Zanu PF led administration to seize Robert Zhuwao’s only farm while allowing Grace to keep possession of 15 of them.

“Grace Mugabe is still seating on 15 farms but why is government going after a sick man, Robert Zhuwao who owns one farm. Government policy is one man one farm, so why are they avoiding Grace? What are we scared of instead of just implementing the policy?” said Mliswa.

In response, Chatunga accused Mliswa of stealing properties from a cancer fighting British investor Paul Westwood, who has made claims that his companies were “illegally” grabbed by Mliswa in 2009.

The alleged seizure of Westwood companies that included Noshio Motors and Benbar occurred at a time Mliswa was still a member of the ruling Zanu PF party and its provincial chairperson for Mashonaland West.

But Mliswa, who has several times brought the Mugabe farms issue to parliament, warned Chatunga his family’s survival was now based on Mnangagwa’s generosity.

He asked the late leader’s son if the family has ever thought of returning wealth it allegedly plundered from the country during Mugabe’s rule.

Mugabe’s two sons have been on different news platforms with claims of taking drugs and splashing money on women.