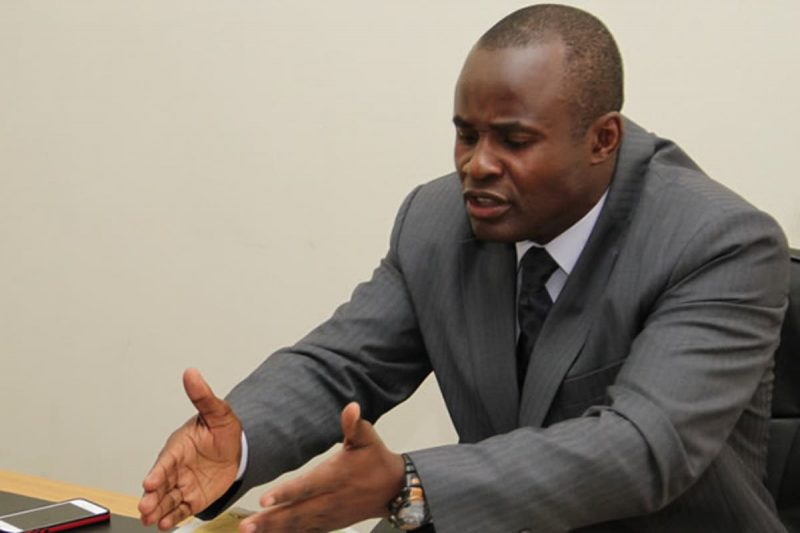 The accusations follow a nasty fallout between the two which has taken over social media after Mutami launched an ‘expose’ on Mliswa whom she accuses of leaking her ‘private pictures and videos’.

The firebrand member of parliament has sired 18 children in previous relationships and is reportedly expecting twins with his Australia based lover.

The scorned baby mama who has been on a social media diatribe against the politician, dragged Mnangagwa and Chiwenga into the messy break-up accusing Mliswa of pretending to love the first family.

In a tweet, Mutami further alleged that Mliswa extorts money from Mashonaland West residents whom he promises land and uses black magic for political prowess.

“Temba hates General Chiwenga with a passion and he wants him dead.

“Temba was plotting with this ‘friends’ in South Africa to poison ED Junior at his sister’s birthday party over the phone but later backed down in fear.

“I am sick and tired of his lies and he pretends to love the first family,” reads part of Mutami’s posts.

She went on to threaten to take legal action against Mliswa who has also vowed to sue her in order to ‘protect people that were affected by the allegations’.

Mliswa and Mutami engaged in a romantic relationship in October last year when she was donating medical equipment to his constituency.

The two later visited Mliswa’s rural home in Shurugwi as they were taking their relationship to the ‘next level’.

This was however shortlived as within a few weeks, Mliswa moved to evict Mutami and her son from his Avondale Villa.