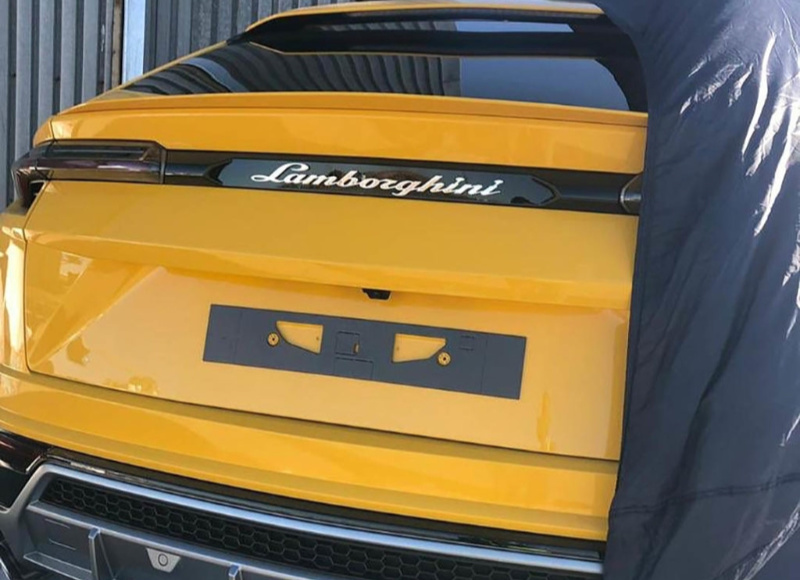 NORTON Independent MP Temba Mliswa and his Gokwe Nembudziya counterpart Justice Mayor Wadyajena (Zanu PF), on Wednesday had a nasty exchanged of words, over allegations that the latter evaded tax when he brought in an expensive car early this week.

Social media has been awash with pictures of the latest Lamborghini reportedly valued at over US$210 000.

“Where did he get money to bring in such an expensive car into the country? The vehicle he bought is expensive and we suspect corruption in some of these transactions where people do not pay duty.

“When we talk of rebates, this car is too expensive if compared to what we are exempted for. I want clarity on whether he paid duty or not for the Lamborghini he brought into the country?” Mliswa charged.

This irked Wadyajena who responded: “A grown man like you must be ashamed to show naked jealousy at prospering young people.”

But, Mliswa was not done: “You do not have money. You have long been insolvent; we know you are stealing from the people.”

According to unconfirmed reports, the Lamborghini Urus was imported from Europe and delivered to Zimbabwe on a KLM cargo flight on Monday. The vehicle was then loaded onto a trailer at Robert Mugabe International Airport and driven to an unknown destination.

A video of Wadyajena “test-driving” the car has been circulating on social media.

After the altercation, Wadyajena, then caused a stir as he drove the car off from Parliament Building along Kwame Nkrumah drawing attention of passersby who wanted to get a glimpse.

Government through Statutory Instrument (SI) 52 of 2019 announced a stringent car scheme, which allows civil servants to import vehicles duty-free exempting a few senior members on the scheme who have other benefits.