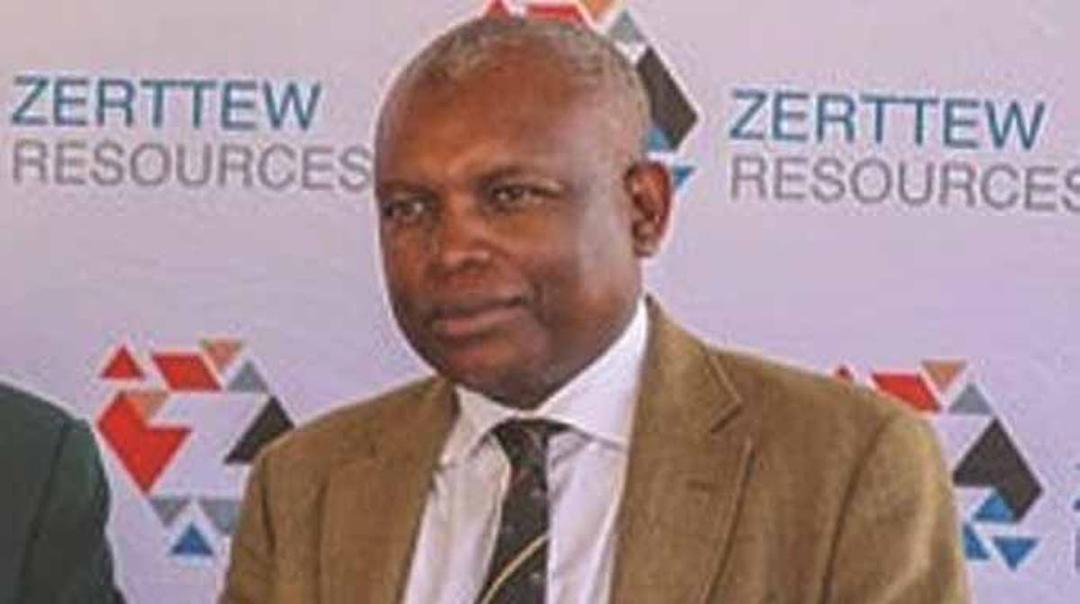 SPORTS and Recreation Commission chairman and Harare lawyer Gerald Mlotshwa’s impartiality in the controversial match fixing case involving former cricket national team captain and coach Heath Streak is under scrutiny as the case which caused international embarrassment to our sport continues to unravel.

Streak was banned for eight years by the International Cricket Council (ICC) after being found guilty of corruption.

He accepted five charges of breaching the ICC anti-corruption code and was nailed for disclosing inside information and facilitating corrupt approaches for betting purposes.

What makes the case even more intriguing is that in 2018, Mlotshwa, as a lawyer represented Streak in a case in which the latter was suing Zimbabwe Cricket (ZC) boss Tavengwa Mukuhlani following his dismissal as national cricket team coach. This brings about the ethics question.

Streak is a Zimbabwe cricket legend and was one of my favourite players and Mlotshwa is a senior lawyer who has been practising for a long time now.

Mlotshwa, a son in law of President Emmerson Mnangagwa, should handle the case carefully otherwise the pin on the Streak hand grenade he is holding will explode in his face and tarnish his image not only as SRC boss but as a top lawyer.

I’m writing this piece mainly to try and advise Mlotshwa because of a number of allegations and counter allegations arising from the case and he has to handle them professionally as SRC chairman and ethically as a lawyer.

The 2018 Streak lawsuit against Mukuhlani was followed by a nasty fight within the cricket fraternity in which Mlotshwa as ZC chairman unwisely suspended the ZC board and replaced it with his own and allegations at the time were that he was being influenced by Streak and other former senior players.

But the ICC responded by suspending the ZC accusing government of interfering with the domestic game.

The ICC board decided that ZC was in breach of Article 2.4 (c) and (d) of the ICC Constitution, and that the actions of the Sports and Recreation Commission (SRC) in suspending the board constituted government interference in Zimbabwe Cricket’s affairs.

This surely raises serious questions on the relationship between Mlotshwa and Streak. And hopefully Mlotshwa will have a chance to respond to the issues.

Streak has obviously since changed lawyers, but the cricket world remains with more questions than answers some of which I shall try to ask politely in this opinion piece.

Mlotshwa’s SRC has joined hands with the National Prosecuting Authority (NPA) to fight corrupt practices and actions in sport and reports say the two organisations have resolved to work together with the ICC to look into the Streak case.

The NPA and SRC then agreed on a Memorandum of Understanding (MOU) and a special desk has been created which will assess sports integrity issues and suspected cases of illegal dealings in sport.

This is fair and fine. In the first place, I am not a legal expert, but I doubt the Streak issue has jurisdiction in the country unless of course they find it otherwise.

Mlotshwa has been very close to his former client Streak. Will he really seek to nail someone who has been that close to him? It’s a question only Mlotshwa can answer.

It is also clear that the Streak investigation by ICC took time and they would have contacted him during the probe. I am also sure that at the beginning of the probe, Streak would have surely rushed to his lawyers and I guess Mlotshwa was one of them.

If Streak indeed sought legal advice from Mlotshwa, did the lawyer appraise the Minister of Sport of the Developments? I can only hope that he did that if indeed Streak approached him because this raises a moral question which needs answers.

And in such situations, accusations and rumours will always arise. In Bulawayo, the rumour mill has it that Streak is a fuel business partnership with Mlotshwa although this has not been verified and the SRC chairman has to address this issue before his organisation can start investigating Streak.

Similar to this, there have also been allegations that the two had secured some land in Victoria Falls to construct a cricket training facility in the resort town. Again, Mlotshwa has to address this before the SRC investigations can start. Otherwise, it will be good for professionalism for Mlotshwa to recuse himself from this issue and let others do the probe.

But again, I am made to understand that there are serious divisions at SRC on the way forward with Mlotshwa being accused of unilaterally making decisions without the knowledge of fellow board members.

I hope that Mlotshwa will be able to reply to these serious issues for publication so that the public is clear on what exactly is happening.