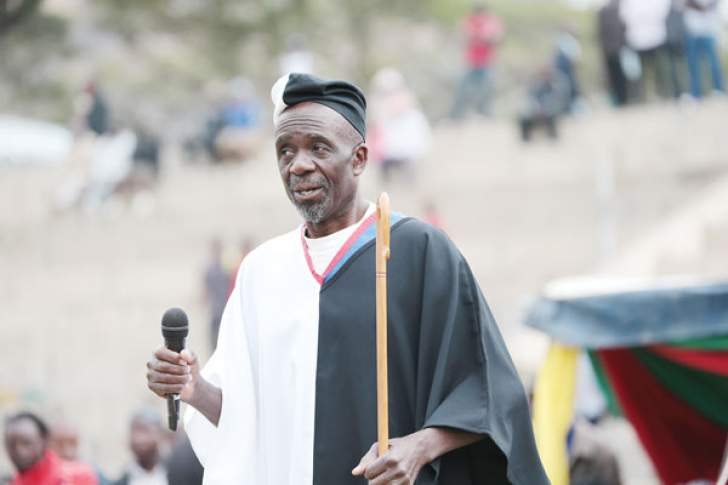 Reflecting on Zimbabwe’s 40 years of independence recently, the controversial singer said only an “independent” president and Cabinet ministers are able to lead the country into prosperity.

Zimbabwe’s is in the middle of economic, social and political crises, something that has seen over half of the country’s population relying on food aid and over 90% of the working-age unemployed. The situation has been compounded by drought and the recent outbreak of the COVID-19 pandemic.

“You cannot have a prosperous and united country when led by a partisan and divisive government. The fragile unity in the country prevailing is a result of the spiritual understanding of our great fathers Joshua Nkomo and Robert Mugabe who found life in joining hands. For now, we need an independent president,” Chipanga told NewZimbabwe.com in Mutare this week.

“That is why I am saying an independent president with an open mindset will lead Zimbabwe to the much-awaited Canaan,” he said.

In the 2018 national elections, Chikanga contested in the parliamentary election for the Dangamvura/Chikanga in Mutare seat as an independent candidate. However, he lost the election to Prosper Mutseyami of the MDC Alliance.

Before attempting to join full-time politics, Chipanga shocked many after forming a church, Mapipi, an abbreviation for “Messiah Apostolic Prophetically Inspired People’s Institution”.

In his early musical career, Chipanga was a regular at most Zanu PF organised music galas before he became an “enemy of the State” years later after penning a number of songs questioning the ruling Zanu PF government.