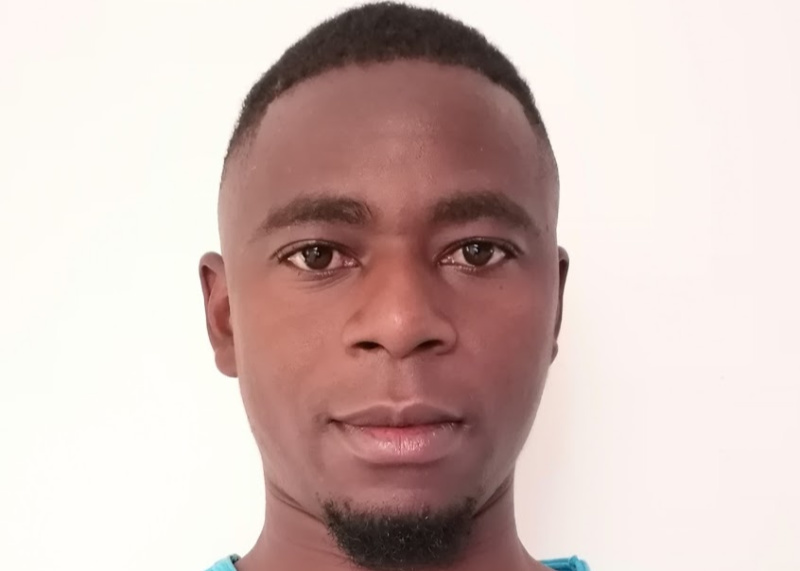 Compatriots are also insistently asking themselves why the world is playing truant to the Zimbabwean story at the precise moment it should be heard. Unlike his forerunner, the late Robert Mugabe whose grandiloquence and assertions on Pan-Africanism made the whole world stop and listen, Mnangagwa got snubbed not only by the target audience but also by the little-known heads of states.

It has been a brutal cold treatment for a man who is trying to fill in the shoes of a great demagogue whose oratory skills could only be compared to the likes of the Nazi-German chancellor, Adolf Hitler. Mugabe representing Zimbabwe has always swayed the enthralled General Assembly audience with speeches that proficiently combined some elements of fiery rhetoric, humour and pathos calling for the restructuring of the United Nations Security Council.

On the other hand, the incumbent, Emmerson Mnangagwa has been struggling with the whole sphere of diplomatic etiquette since assuming office in November 2017. His recent New York stunt is rather symptomatic of his incomplete presidential qualities. Critics have castigated him for unpresidential outfits, sitting positions and lately inarticulacy which some have described his “one-syllable-at-a-time” speeches as an earsore to the audience.

A damning video circulating on the internet, titled: “Awkward Mnangagwa forces the audience to applaud his dry jokes”, showing the president making fun of people being assaulted by law enforcement agents, then asked the audience to clap hands for him, exceptionally exposes his likeability shortfall. Any public speaker knows that appreciation has to come naturally rather than being demanded, however a totally different case with President Mnangagwa.

Mugabe was a ruthless dictator who at least charmed audiences with wordcraft that appealed to the prejudices of his listeners. His artful command of the Queen’s language gave him a special charm that most tyrants never possessed. As overtly suggested by the first law of Robert Greene’s 48 Laws of Power that you should never outshine the master, Mnangagwa has dismally failed to match Mugabe on both tyranny and eloquence.

The best lubricant of any form of totalitarian rule is the delivery of platitudes and good speeches. Words from the mouth of a dictator are meant to persuade and manipulate minds. Mugabe had mastered the matrix, Mnangagwa has not and that is why he is always guilty of the excessive use of force. Public speaking has never been one of his gifts and persuasion as a trait is peripheral to his personality. Therefore, a man of limited charisma yet trying hard to sell the country’s profile to foreign investors.

The nonattendance in the UN General Assembly auditorium during this address is not much of a surprise for a president whose party is also in doubt of his fitness for office. Mnangagwa does not seem very popular even within his own ZANU PF party. His narrow margin victory of the 2018 presidential election by 50.67 per cent while his party secured more than two-thirds of parliamentary majority is a testament that Mnangagwa lacks magnetism even among his own supposed constituents.

Evidently, ZANU PF members voted for their party on local government and parliamentary candidates then circumvented their own president to cast their vote in favour of the opposition. It is indeed indisputable that even people around him and supposed to be his loyalists do not find him very presidential. His inability to convince the masses enfranchised them to vote for a different candidate instead of him.

One classical example of President Mnangagwa’s audience deficit is well-explained by how he experienced walkouts during his political rally addresses in the run-up to the 2018 harmonised election. There was a case of soldiers and National Youth Service members, widely known as “Green Bombers” trying to halt throngs of people from leaving the Bindura’s Chipadze Stadium when Mnangagwa was midway through his speech. The previous week, supporters had similarly walked out on Mnangagwa at a rally in Mapfungautsi Primary School in Gokwe South.

For quite some time now, the opposition has accused President Mnangagwa of mobilising artificial audiences consisting of either bussed or paid supporters, even outside the country. They believe that he does not possess the charm to attract numbers on his own therefore the subtle need to bring his own cheerers, just in case no one attends his addresses.

The MDC Alliance youth wing once blamed President Mnangagwa for misusing resources by bussing supporters to attend his address in Cape Town ahead of the World Economic Forum on Africa 2019 earlier this month. They were meant to boost the numbers and diminish the chances of humiliation just in case there was a no-show or booing of the Zimbabwean head of state.

However, it would certainly be remiss if we do not consider the journey that ended President Mnangagwa without an audience. He started well by poising himself as different from Mugabe and a listening president then contaminated his reputation by presiding over human rights abuses and a plummeting economy. That is when the world concluded that he is all talk and no cider therefore unworthy listening.

Takudzwanashe Mundenga is a Zimbabwean writer, interested in African politics and the economy. He writes in his own capacity. For comments and feedback, please feel free to reach him at mundengatakudzwanashe@gmail.com