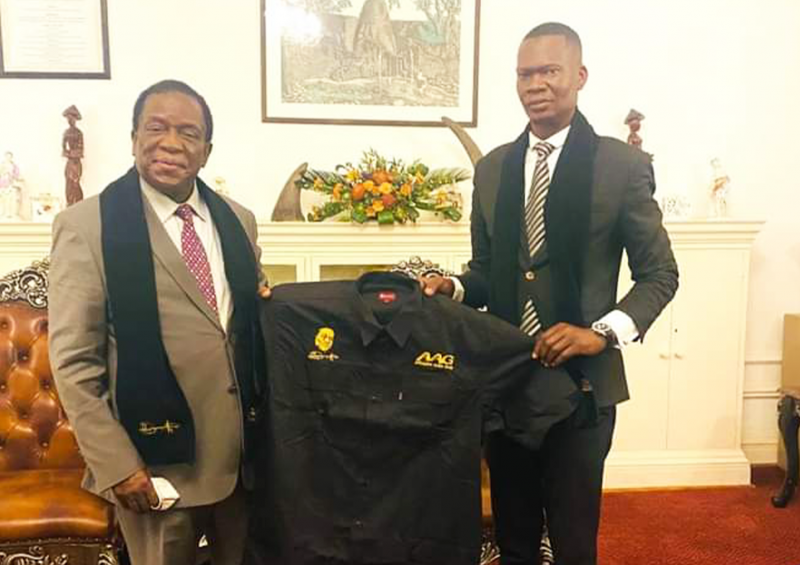 He is accused of swindling one Brian Magumise of US$16 900 in a botched stand deal.

The State did not oppose bail.

The Zanu PF activist was ordered to report once every Friday and not to interfere with witnesses until his matter is finalised.

Katsande has a separate criminal case and is currently in jail while Steven has already appeared in court over similar allegations under which Chimombe is being charged.

He will be back in court on October 26.