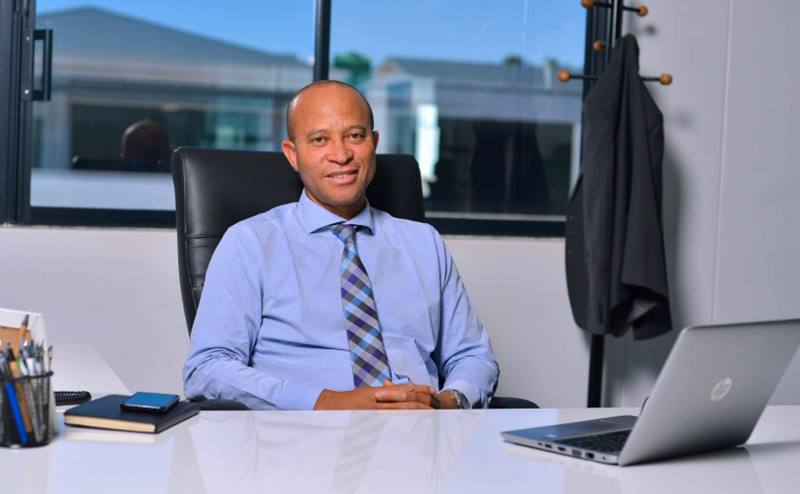 ZIDA is an investment agency responsible for promoting and facilitation of both local and foreign investment in the country. It came up as an integration of three investment authorities, which were previously housed in different government ministries and departments.

“In line with Section 9 (1) of the ZIDA Act and on behalf of his excellency, the president of the Republic of Zimbabwe, we are pleased to advise of the following appointments and confirm executive committee deployments in a bid to strengthen the Agency , improve investment facilitation and strategic partner engagement,” said ZIDA in an update.

The latest developments will see Tafadzwa Chinamo, an accomplished business leader and executive with proven experience in finance and investments taking over the helm as the Chief Executive Officer.

He takes over the position previously held by the late Doug Munatsi.

Chinamo has previously served CEO at the Securities and Exchange Commission of Zimbabwe.

He holds a Bachelor of Science Degree Honours in Statistics from the University of Zimbabwe as well as a Master of Science, Leadership and Change Management from the Leeds Metropolitan University.

“Tafadzwa is an avid strategist and institution builder who views successful outcomes as both achieving specific objectives and improving an organisation’s ability to deal with its next wave of challenges,”  reads the appointment statement in part.

She holds a Bachelor of Science degree qualification in Civil and Water Engineering, and an MBA in Project Management and Business Administration from the National University of Science and Technology.

Other appointments include Duduzile Shinya, a highly qualified reputable accountant to the position of chief finance and corporate affairs officer.

She is also the president of the Institute of Chartered Accountants of Zimbabwe (ICAZ), the third female to hold such a position in the organisation’s 103-year history after Emilia Chisango (Cassava Smartech Zimbabwe FD) and current ICAZ chief executive officer Gloria Zvaravanhu.

Kudakwashe Nyashanu was also appointed to the position of chief human resources officer.