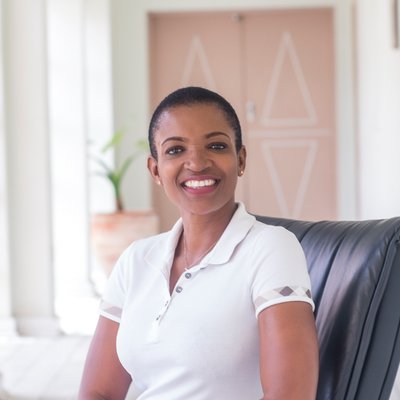 She will deputise Mangaliso Ndlovu.

The appointment was announced by Chief Secretary to the President and Cabinet, Misheck Sibanda.

“Honourable Rwodzi is a holder of a Masters of Business Administration Degree and a Bachelor of Honours Degree in Business Studies. She is a successful businesswoman who owns a number of companies with interests in energy solutions, financial services, clothing and community development projects.”

Rwodzi is also a member of the Pan-African Parliament (PAP) of the African Union (AU).

She made headlines last June when she was at the centre of chaos that erupted during PAP elections in Midrand, South Africa where PAP MPs from the SADC region were demanding a rotational system of the presidency.