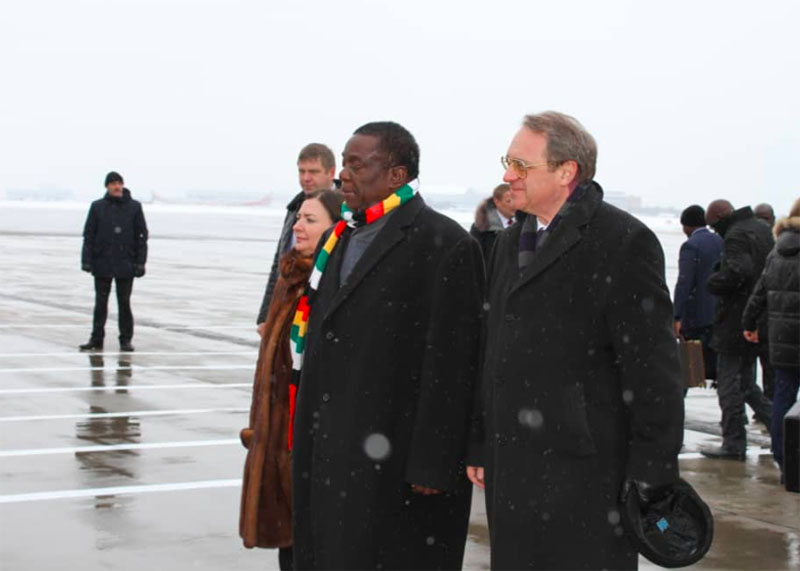 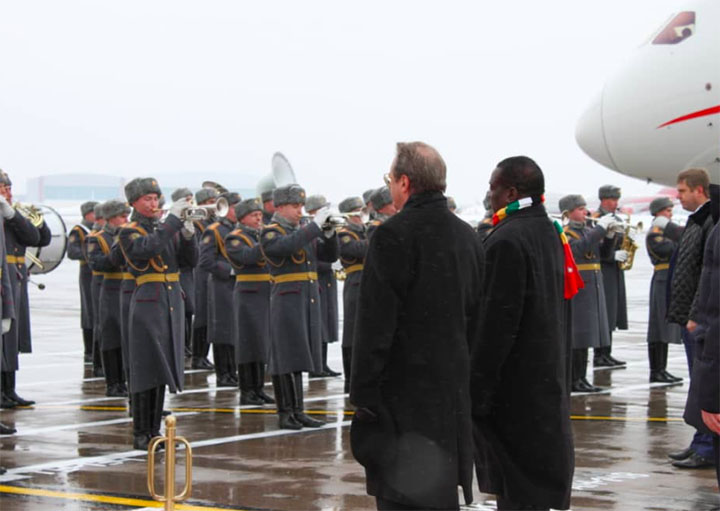 PRESIDENT Emmerson Mnangagwa has arrived in Russia to kick start his five-nation European tour as protests against his government rocked Harare and Bulawayo.

After his Moscow stop, Mnangagwa is also scheduled to visit Belarus, Azerbaijan and Kazakhstan before switching focus to Davos in Switzerland for the World Economic Forum.

The opposition MDC party condemned the trip saying it would bring no economic benefit to the country.

“A president who flies out for reasons of self-preservation and strengthening relations only for power retention is irresponsible and unfit to hold office,” the party said.

“This is against a background of a country which is burning with meandering fuel queues, shortages, shocking inflation, closed hospitals and education sector in intensive care.

“The money should have been used for urgent essentials.”

Mnangagwa left Harare after outraging Zimbabweans with massive fuel prices hike which saw commuter fares in urban areas rising from $1.50 to as much as $10.

Unions and activists responded with a by calling protests Monday which shut down Harare and Bulawayo with police and the demonstrators clashing in the poorer neighbourhoods of the country’s two largest cities.

Shops and businesses were forced to close as activists barricaded roads and burned tyres. Buses which tried to ferry workers early in the morning were blocked and stoned.

Looting was also rife in areas such as Mabvuku, Epworth and Highfields in Harare as well as Bulawayo’s high-density suburbs.