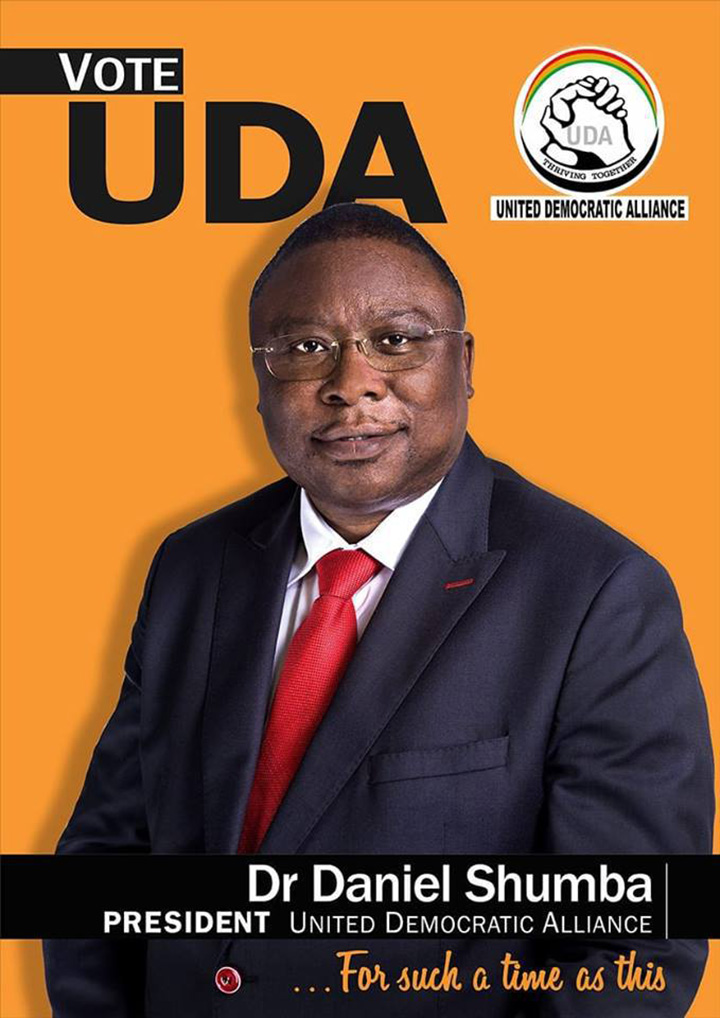 IF voted back into power this July, President Emmerson Mnangagwa will continue plundering state resources as he has been doing for the past 37 years, United Democracy Alliance (UDA) presidential candidate Daniel Shumba has warned.

Expelled from the ruling Zanu PF party last year, Shumba launched his UDA watched by a handful of supporters on Saturday at open space in Seke Unit L, Chitungwiza.

The master of ceremony had to continuously plead with the few supporters not to leave the event, claiming a that a truck delivering free t-shirts was about to arrive.

He later said the vehicle had suffered a break down.

Meanwhile, Shumba exonerated himself from responsibility for Zanu PF misrule, saying he just as a powerless MP and not cabinet minister.

“Mnangagwa has been in government since 1980 … and is responsible for the mess we are in, yet he is seeking the mandate to rule,” he said.

“That is rubbish and only a fool can believe that he is going to do good things.

“Mnangangwa owns several gold mines in the country and he also buys gold from illegal gold miners smuggling it outside the country.

“Once elected the first thing we are going to do is to fix our porous borders so that these thieves will not be able to smuggle our precious minerals.”

Shumba insisted that Mnangagwa who came to power following a military coup should not be allowed to legitimise his power grab.

“He wants to legitimise his coup by saying vote for me. No; lets’ vote him out! Let’s kick out the devil once and for good by voting UDA,” said the UDA leader.

“You (Mnangagwa) are busy going out of the country saying Zimbabwe is open for business, yet you are busy murdering your own people through poverty.”

He went on to say that, as UDA, they are determined to give citizens a better life.

“The People of Zimbabwe are suffering, they have suffered enough; we cannot continue to bury people every day because we fear the iron grip of the Zanu PF government.

“Of all candidates that are running for office in 2018 I am the only one telling you the truth and promising you real things.”