PRESIDENT Emmerson Mnangagwa maintained Friday that “my door is open” to main rival Nelson Chamisa after the latter had his challenge against the July 30 election results dismissed in a unanimous decision by the Constitutional Court.

In a televised address to the nation after the Chief Justice Luke Malaba delivered the court’s verdict, Mnangagwa said, “it is very rare that a bench of 9 would deliver a unanimous decision.

“It means that the respondent team attended to all aspects necessary to prove their case on all fours. I feel that we have a bench of highly qualified persons who can stand anywhere the world over.

“I feel that the clarity by which they delivered the judgement left no room for speculation except for idle academic debate.”

Even so, the Zanu PF leader, who will be inaugurated in Harare on Sunday, reached out the opposition leader.

“I once again reiterate my call for peace and unity above all,” Mnangagwa said on Twitter.

“Nelson Chamisa, my door is open, and my arms are outstretched, we are one nation, and we must put our nation first. Let us all now put our differences behind us.

The Zanu PF leader condemned the post-election violence which left six people dead and several others injured, again blaming the opposition for the deadly clashes.

“We have independent courts and we promised to respect their decision,” he said.

“Just as with the insights received from the international monitors, we will accept and implement all recommendations to further improve our democratic process.”

Meanwhile, Zanu PF youths sang revolutionary songs at the party’s head offices in the capital as they celebrated the court ruling.

“Even the court has given us the win we were given by our supporters. We are winners and we will remain winners. This is a very important day made from heaven.” 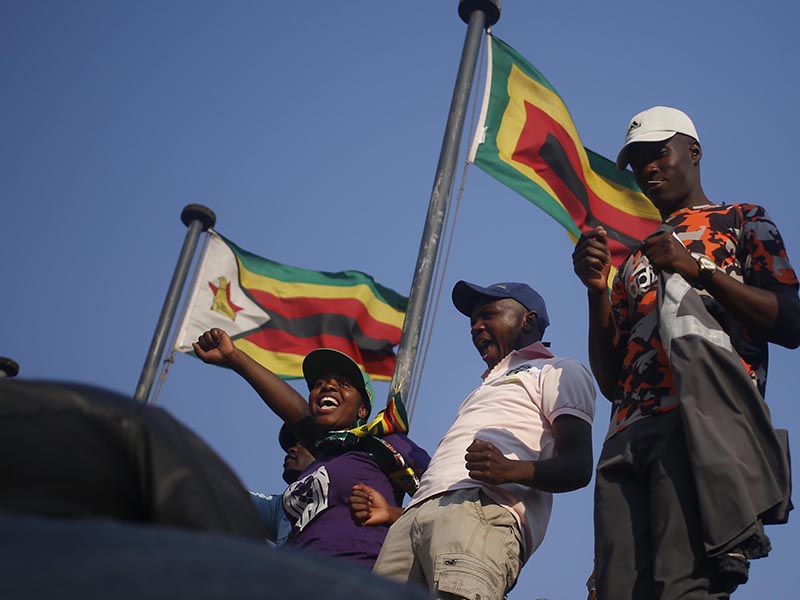 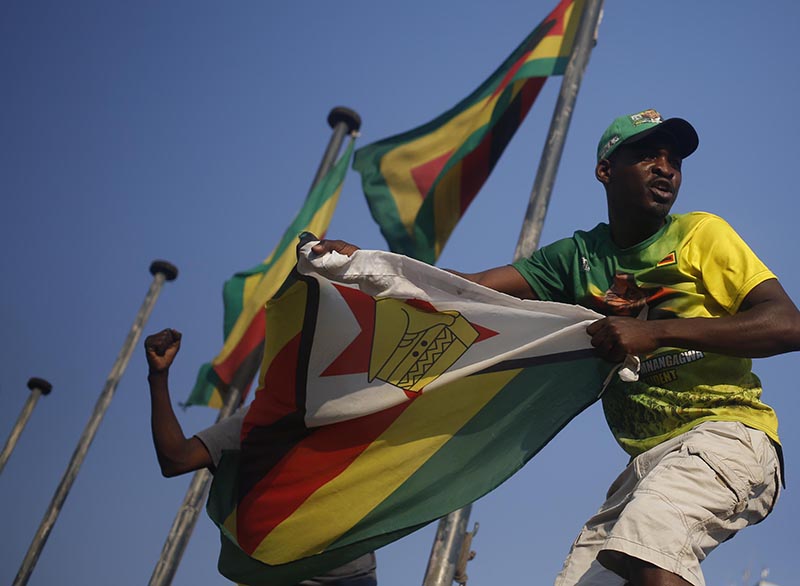 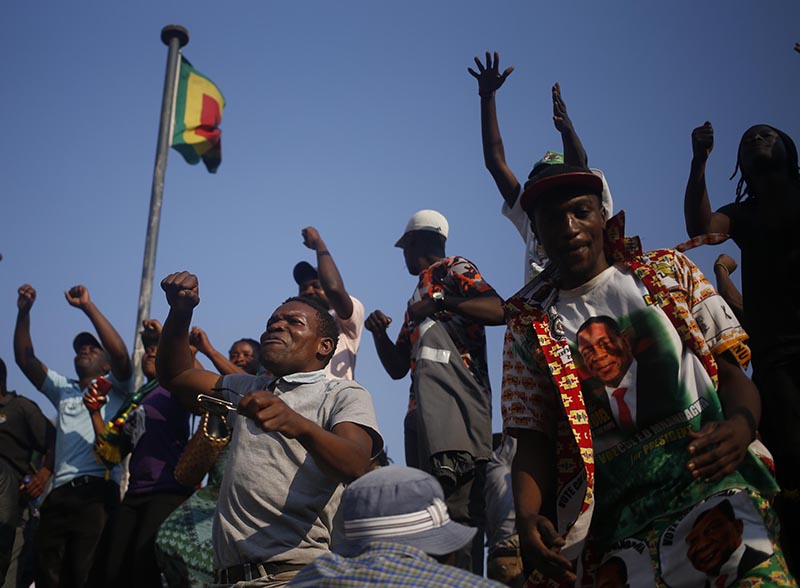