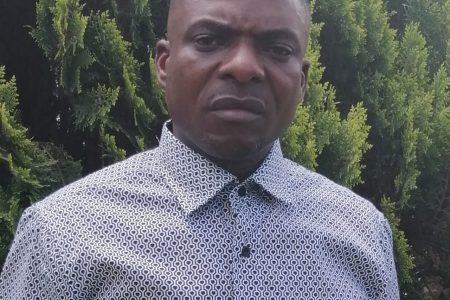 OPPOSITION People’s Unity Party (PUP) has challenged President Emmerson Mnangagwa to rein in and control errant members within the ruling party who are threatening  to unleash violence in his name.

“We had a rally we were supposed to have held. We had consulted the police and they had given us the green light to have our gathering,” Chamuka said.

“Despite assurance by relevant authorities to hold our rally, our contesting member in the Sharara area started receiving threats from Zanu-PF malcontents,” he added.

As a result of the threats, according to Chamuka, the party decided to cancel the rally pending more consultations with police over the threats.

“We wanted to go to Sharara and conduct our rally when one of our party members, who will contest in the general elections next year, Emily Ngwena, started receiving threats from people who were threatening to burn down her home.

“For the safety of our members and peace, we decided to postpone to a later date.

“We did not want to take any chances because this is not the first time we have received threats against our members.

The PUP leader said despite calls by Mnangagwa to maintain peace, there were some members from his party who were failing to heed his call.

“Democracy and peace should prevail in Zimbabwe. Zanu PF should control their members and stop infringing political rights.”

Chamuka’s claims come as the country recorded some 2 000 cases of political violence since the beginning of the year.

In its latest report, the Zimbabwe Human Rights NGO Forum (ZHRNGO Forum) revealed violence was once again rearing its ugly head as protagonists employ dirty tactics to gain both political and electoral advantage.