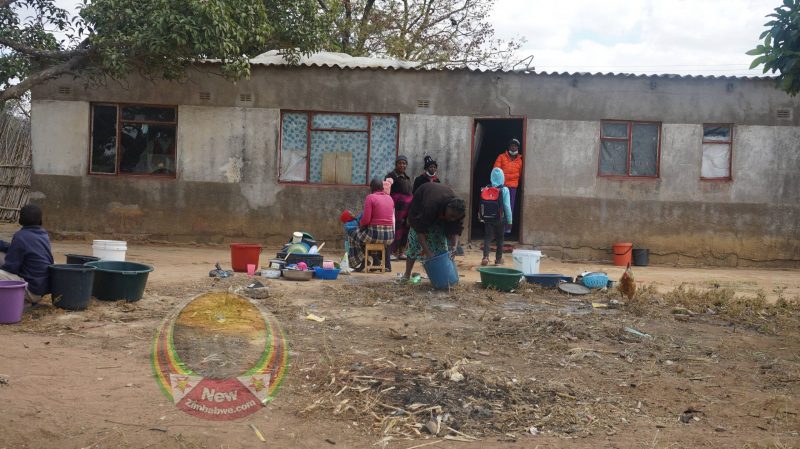 IN a highly patronising move, President Emmerson Mnangagwa is preparing title deeds for tens of thousands of Harare residents considered to be illegal occupants in several suburbs as Zanu PF launches a sustained assault aimed at winning the urban vote which has been elusive since the turn of the millennium.

The all-important documents will be issued initially to about 80 000 desperate home-seekers in Harare, whose informal settlements and structures have faced demolition.

Mnangagwa will address what Zanu PF officials dubbed “mother of all rallies” in Epworth on Saturday, where the title deeds will be handed out to dwellers who are at loggerheads with the local board over plans to demolish their structures.

In 2020 and last year, dozens of structures and informal settlements were destroyed, leaving home-owners and informal traders counting heavy losses.

In recent years, Harare and Chitungwiza municipalities have taken a tough stance against illegal structures that have mushroomed, especially on wetlands.

As the country heads towards polls, Zanu PF, which has performed dismally in urban areas since the turn of the millennium, said it was aiming to break the hoodoo by handing out title deeds to win votes.

Zanu PF spokesperson Christopher Mutsvangwa said handing out title deeds would be a game-changer and likened the move to the attainment of independence in 1980.

“I am confidently told that by now probably 80 000 houses have been mapped and given addresses. The President will be there to give each one an address, an identity,” Mutsvangwa told journalists at a Press conference at the party headquarters.

“The signature act of the Epworth visit would be to grant title deeds to the existing stock of urban houses which the people have and have never used and are dead capital.

“We have decided as a party that we shall be giving title deeds to urban people. This is something which is big; it is as big as the land reform. It is as big as independence. It is a signal to urban people that since you are living in an urban setting you need to have a history of credit.”

Opposition Nelson Chamisa’s Citizens’ Coalition for Change (CCC) and Zanu PF, the country’s main political parties, will use the polls as a yardstick for the 2023 elections.

“Credit is what drives a modern economy. Up to now, urban people have no title deeds. They cannot go to the bank to borrow money. So that is dead capital, but they work very hard,” Mutsvangwa said, while admitting that the party failed to implement its ambitious plan in the 2018 election manifesto where it undertook to construct 1,5 million housing units, translating to 300 000 houses per year, 25 000 a month, 6 250 a week or 822 houses a day.

“The assumption was that the government was going to provide the funds, but people overlooking the existing stock of houses which have already been built which are not providing a mortgage for expansion.”