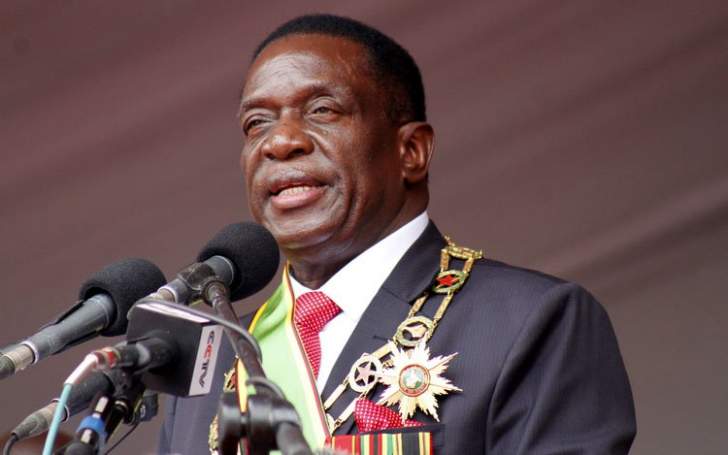 PRESIDENT Emmerson Mnangagwa has revealed ambitions of being life president when he said Thursday he could still be the country’s leader in 2030, setting the stage for a potential fight with his deputy, seen as harbouring the same ambitions.

Mnangagwa, who turns 76 September this year, will be 88 at the time.

“I chose 2030 and it’s not a magic year, but I believe I will still be there,” he told captains of industry at the Buy Zimbabwe conference in Gweru.

In his comments, Mnangagwa also inadvertently gave away future plans to amend the country’s constitution to accommodate Presidential candidates of above 70 as well as scrapping the two term presidential limit.

However, credit was given to Chiwenga, then Zimbabwe Defence Forces commander, who executed the coup which paved way for the now State leader to emerge from his short-lived exile to become President.

Chiwenga, 61, has never publicly revealed his presidential ambitions but is said to be the de-facto State leader, often issuing far reaching decisions within government corridors.

Observers say Chiwenga is keen on seeing Mnangagwa serve his first 5 year term and pass the baton to him before he becomes too old for Presidency.

There are strong indications Chiwenga was drafting in former military personnel into Zanu PF in attempts to create a more pliant support base which will one day come in handy in supporting his bid for Presidency.

But the statement by Mnangagwa could be an indirect message to allies eying his job not to wish too much as his ambitions which much bigger than imagined.

The Zimbabwean leader is eying his first ever democratic mandate in elections due this coming month and should he succeed in becoming State leader for the next 12 years, he could follow the footsteps of his former boss who left his job at 93.

Should he proceed to rule beyond his two terms and age limit, Mnangagwa is also sure to get a lot of resistance from political opponents and civil society.

Countries such as Burundi and DRC have been experiencing internal conflict after their leaders have outlived their welcome.