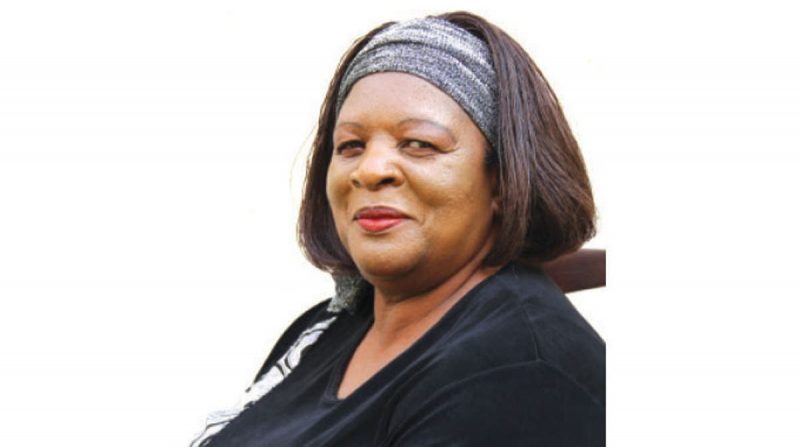 “The politburo has unanimously resolved that Cleveria Chizema, be fired from the party because of the seriousness of her case.

“In which, she did not deny any wrongdoing. She joins her accomplice Tinashe Mathusa, who was expelled in the previous politburo,” said Chinamasa.

Chizema, who was secretary for health and child care, was suspended recently after she had been found in possession of posters and pamphlets that denounced President Emmerson Mnangagwa during the period leading to the 31 July protests organised by the opposition with support from civil society and churches.

There were however unconfirmed reports the protests were also being backed by undercurrents within the fractious party with claims of a party section which was keen to piggyback on the opposition protest to push its support for Vice President Constantino Chiwenga, widely viewed to be having presidential ambitions.

The protest were however heavily thwarted by security forces.

In his media address, Chinamasa said the party will not sit idle while some members within its ranks were working to drive a wedge between its leadership.

“The politburo has warned that any element bent on or working to split our leadership and dividing the party will be treated with no leniency.

The former justice minister said, “We are making these serious decisions to send a clear message that anyone who does not follow the party line does not deserve to be in our midst.”